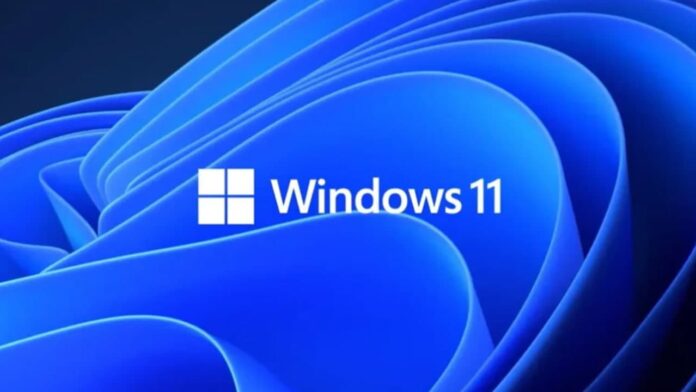 The Windows 11 version currently being launched to eligible Windows 10 users and new buyers have many shortcomings. People had hoped that Microsoft would launch a major update in early 2022 to solve these shortcomings.

According to reports, the purpose of the Windows 11 22H2 version is similar to that of Windows 10 version 1511. It focuses on “finishing” the functions and changes of the operating system, which were too late to be implemented at the time of the initial release. This will include some features, such as a true system-wide dark mode, in addition to the modern interface, it also touches the traditional UI, and the return of missing features, especially around the taskbar.

Moreover, Microsoft is also expected to expand the widget panel with new features and support for third-party widgets. Some developers have been told how third-party gadgets will work. Users will be able to download new gadgets from the Microsoft Store, although unpackaged applications from outside the store will also be able to provide their own gadgets. Android application support will also officially appear in the Windows 11 22H2 version. 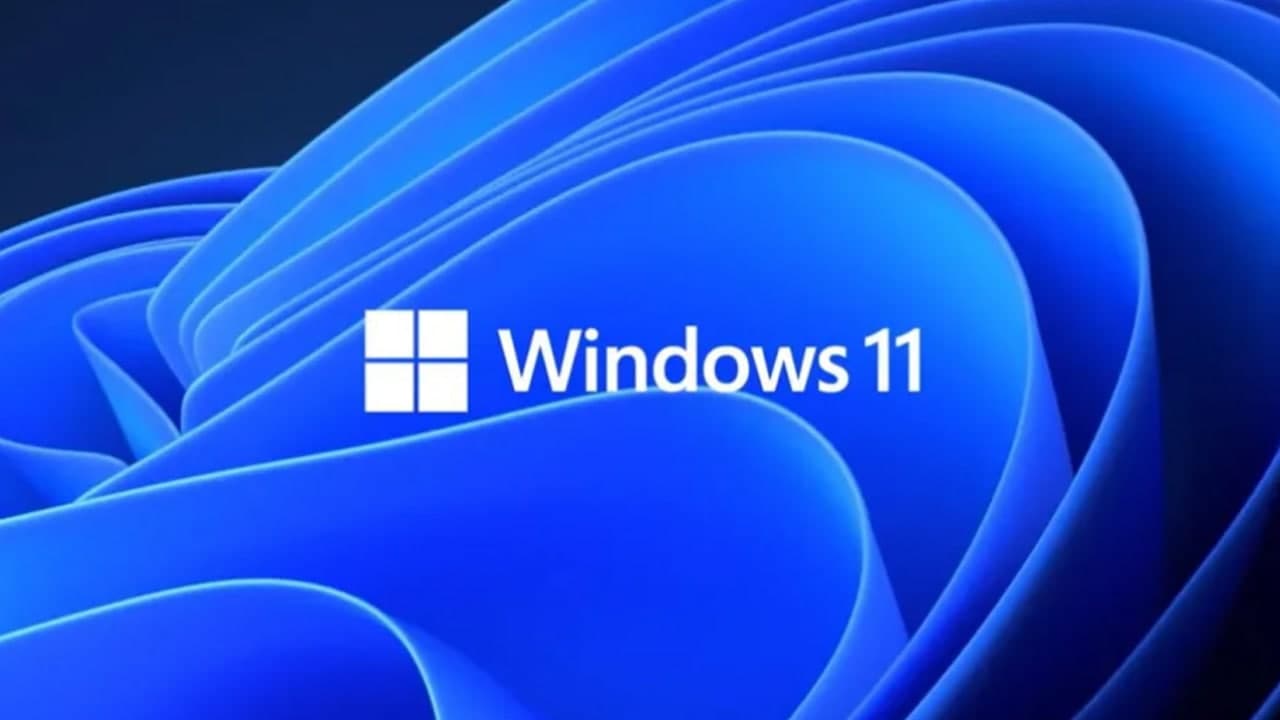 Furthermore, the internal code name of the Windows 11 22H2 version is “Sun Valley 2”, which makes comparisons similar to the 1511 version more credible, because this version was codenamed Threshold 2 after the initial release. Some built-in applications are also expected to be updated, including Notepad and Groove Music, both of which are already in preview.

In addition, it is expected that the mail and calendar applications will be replaced by Microsoft’s “Project Monarch” Outlook client in 2022. Microsoft originally planned to launch a preview version of the Monarch client this year, but it could not be implemented due to unknown reasons. The client is still under development, and maybe we will hear more about this new client in the coming months.

How to find the private IP address through your Windows 10?