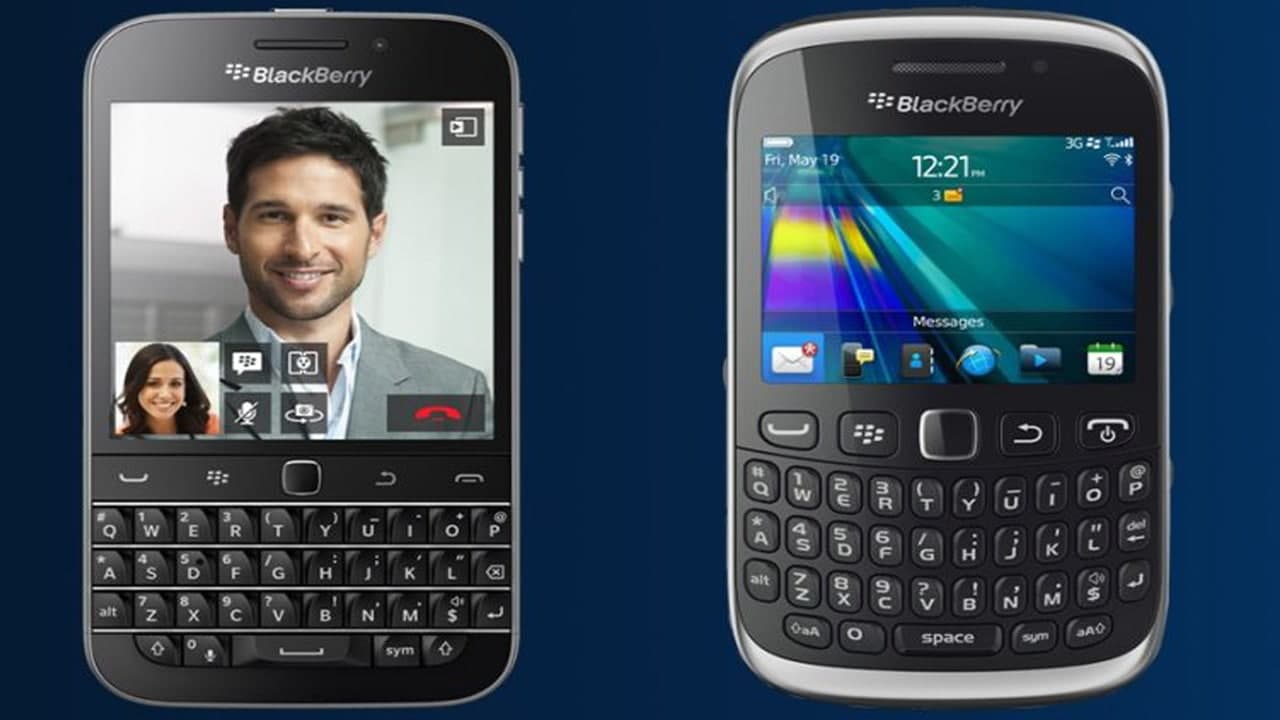 BlackBerry stopped launching mobile phones and tablets using its own system many years ago, switched to Android in 2015, and then switched from a hardware company to a software company, and outsourced the design of BlackBerry-branded phones to other companies.

If you still have an old BlackBerry phone running BlackBerry OS, it may be used as a backup device. The situation will change next week because BlackBerry has announced that it will end support for the legacy services of BlackBerry OS and BlackBerry PlayBook OS next week. According to the company, many commonly used functions will stop working.

Furthermore, the BlackBerry PlayBook tablet will also reach a state of obsolescence, which means that this ten-year-old tablet will be severely restricted from January 4. The fact that BlackBerry discontinued production a year after launching the tablet indicates that there may not have been so many PlayBook users since the beginning, and this number will definitely be even less in the past ten years.

BlackBerry OS is a dedicated operating system developed by Research in Motion for its smartphone product BlackBerry. This operating system has multitasking capabilities and supports specific input devices such as scroll wheels, trackballs, touchpads, and touch screens.