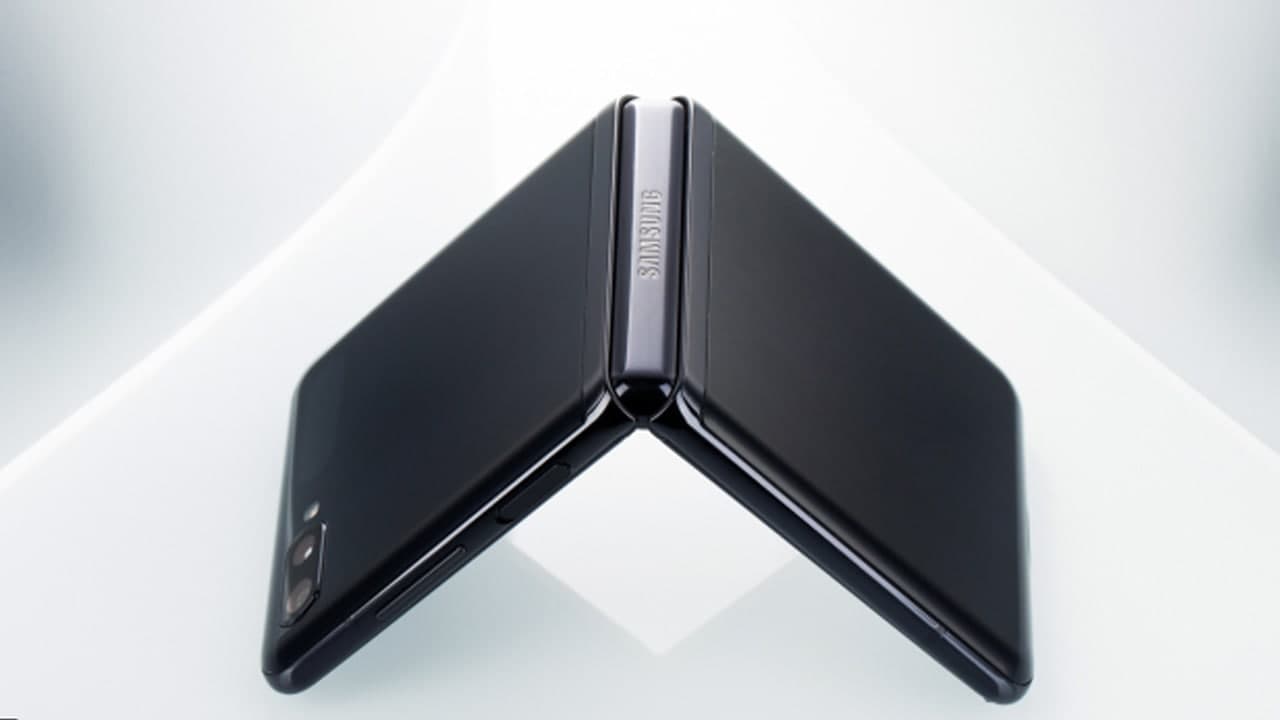 Samsung Electronics said that the number of foldable Galaxy Z series phones sold by the company this year was four times that of last year, further consolidating its leading position in the rapidly growing new smartphone field.

It’s worth noting that Samsung claims that these two phones are currently the most popular Samsung phones, and are also the Samsung phones with the highest conversion rate among users of other brands. Task handling capabilities and productivity features, including the S Pen, as well as the latter’s “fashionable design, portability, and innovative foldable form factor”.

Counterpoint Research, an industry tracking agency, previously estimated that this year’s foldable smartphone market will grow three times that of 2020, and Samsung will dominate the market with a 75% market share by 2023.

In addition, according to DIGITIMES Research’s observation, in order to cooperate with Samsung Electronics to increase the shipment of high-end folding screen smartphones in 2022, Samsung Display will increase the production of required panels.