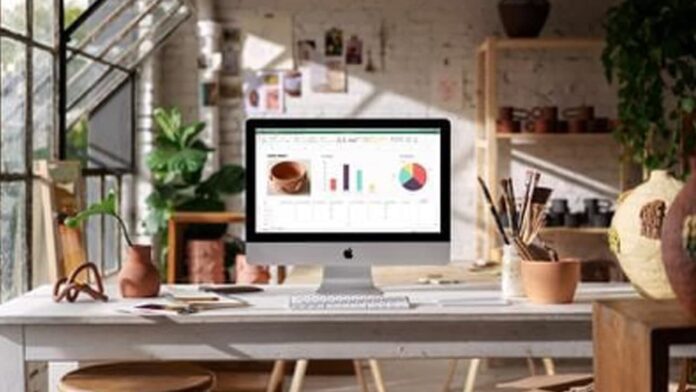 Apple has released a lot of new products this year, from the colorful 24-inch iMac to four brand new iPhone 13, but Apple also said goodbye to other products, the following is Apple in 2021 Five discontinued products and accessories.

In March 2021, Apple announced the discontinuation of the full-size HomePod in order to focus on the HomePod mini. At that time, Apple said it would continue to provide software updates, services, and support for HomePod.

When HomePod was launched in February 2018, critics praised the sound quality of the speaker, but its initial price of $349 was much more expensive than competing smart speakers such as Amazon Echo and Google Home. Even after Apple lowered the price of HomePod to $299, it is said that sales of the speaker are still sluggish.

The full-size HomePod is not the only Apple product to be discontinued in March 2021, because the iMac Pro was also cut off in the same month. At the time, Apple stated that the 27-inch iMac was the first choice for most professional iMac users, and added that customers who need more performance and scalability can choose Mac Pro.

The iMac Pro released in December 2017 did not receive substantial hardware updates during its life cycle, resulting in the 27-inch iMac eventually becoming faster and more affordable than the standard iMac Pro equipped with a 10-core Xeon W processor.

Although the iMac Pro has been discontinued, Apple is expected to release a high-end 27-inch iMac with M1 Pro and M1 Max chips next year. 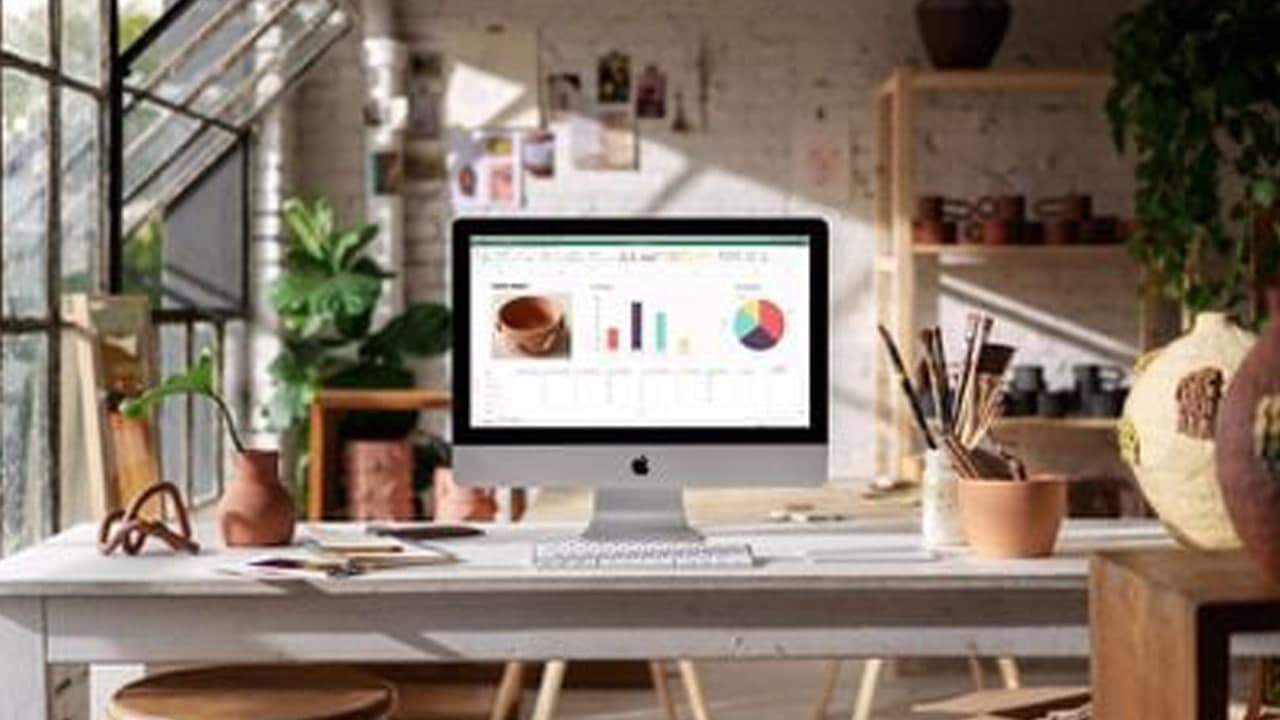 A few months after the iMac Pro was discontinued, Apple stopped selling the space gray version of the Magic Keyboard, Magic touchpad, and Magic mouse for Mac. Apple continues to sell the silver version.

In October 2021, Apple discontinued its last 21.5-inch iMac model, which has always existed as a low-end configuration suitable for educational institutions. The discontinuation is not surprising, as Apple introduced an ultra-thin and colorful 24-inch iMac powered by its custom-designed M1 chip six months ago.

There are only three Intel-based Macs left in Apple’s product line, including the 27-inch iMac, the high-end Mac mini, and the Mac Pro.

After launching the iPhone 13 series in September 2021, Apple discontinued the production of the iPhone XR. The current iPhone lineup includes four iPhone 13, iPhone 12 and iPhone 12 mini, iPhone 11, and the second-generation iPhone SE.

iPhone XR was launched in September 2018, with a 6.1-inch LCD display, Face ID, A12 Bionic chip, and a single rear camera.

How to force the Google Play Store to update?