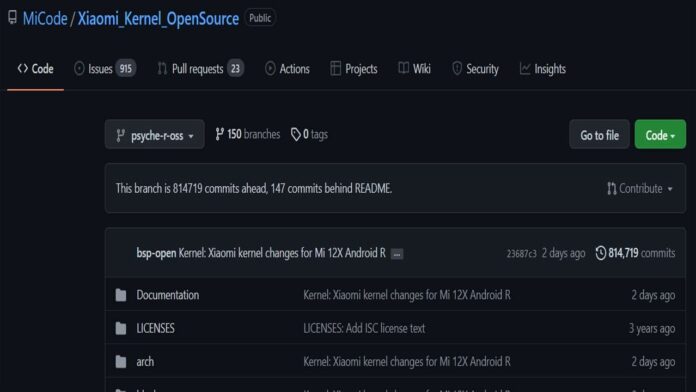 At present, Xiaomi has released the repositories of Mi 12 / Pro ( zeus-s-oss ) and Mi 12X ( psyche-r-oss ) on the GitHub page, both of which are based on Android 12. The MIUI 13 system is pre-installed in this series.

Moreover, starting from the Mi 9 series, Xiaomi has a good record of opening the kernel source code, and always opens the source code on the day of release, and the Mi 12 series is no exception. 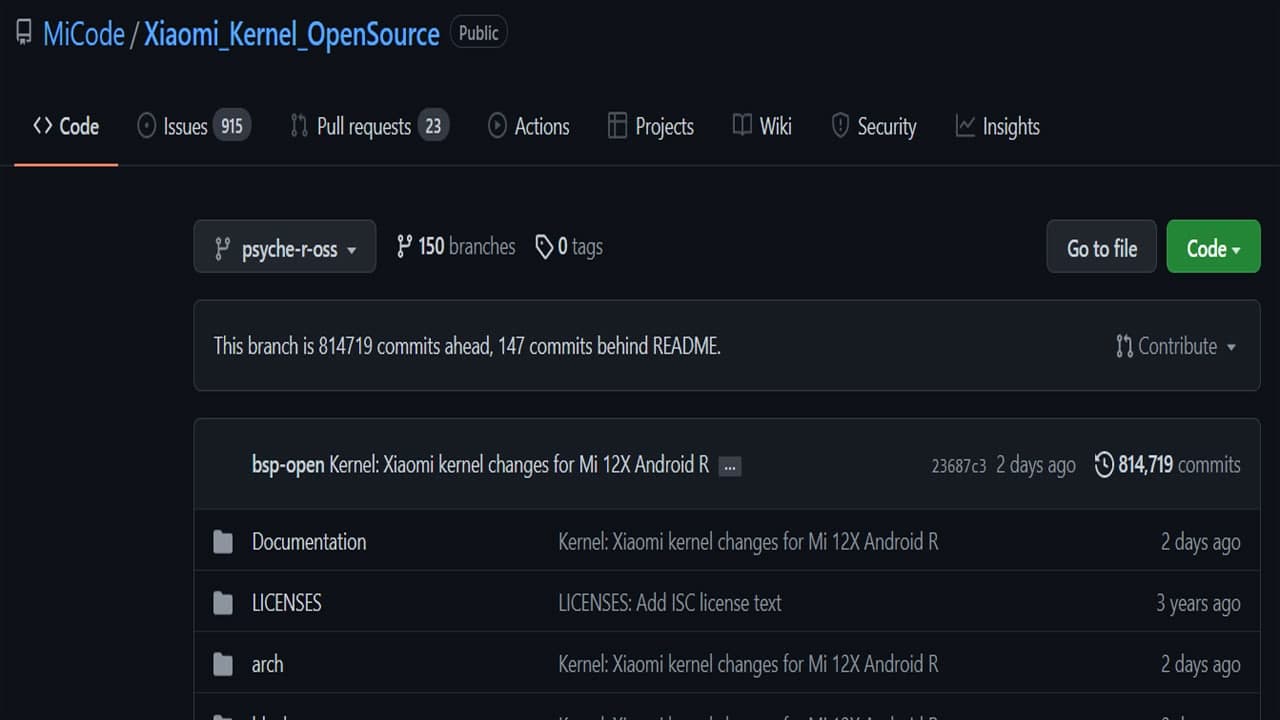 The open kernel source code allows third-party developers to modify, developers and users who are willing to toss can make full use of the potential of the hardware, and third-party firmware for this model will soon appear on the market.

Furthermore, MIUI 13 is pre-installed on the Mi 12 series, which has improved privacy, fonts, widgets, etc., and further optimize the fluency experience. It also supports Mi Miaoxiang, which can seamlessly stream content.

Hyundai and Kia Motors may face chip shortages in April 2021