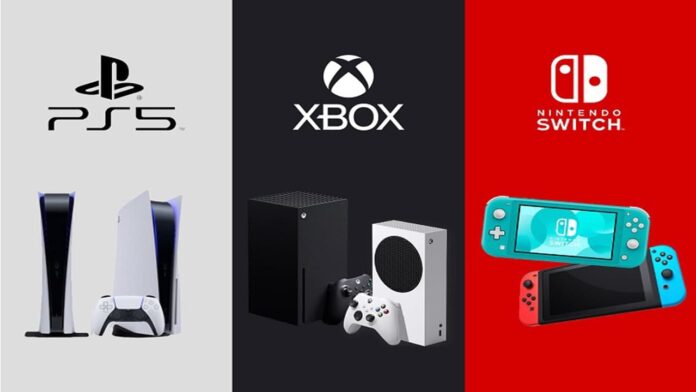 According to the latest report, Nintendo Switch had sold 1,314,674 units in the week as of December 18, and it is currently estimated that a cumulative total of 10,072 million units have been sold.

So far, Nintendo Switch has successfully become the seventh console platform that has sold more than 100 million units. The other platforms are PS2, DS, Game Boy, PS4, PS1, and Wii. 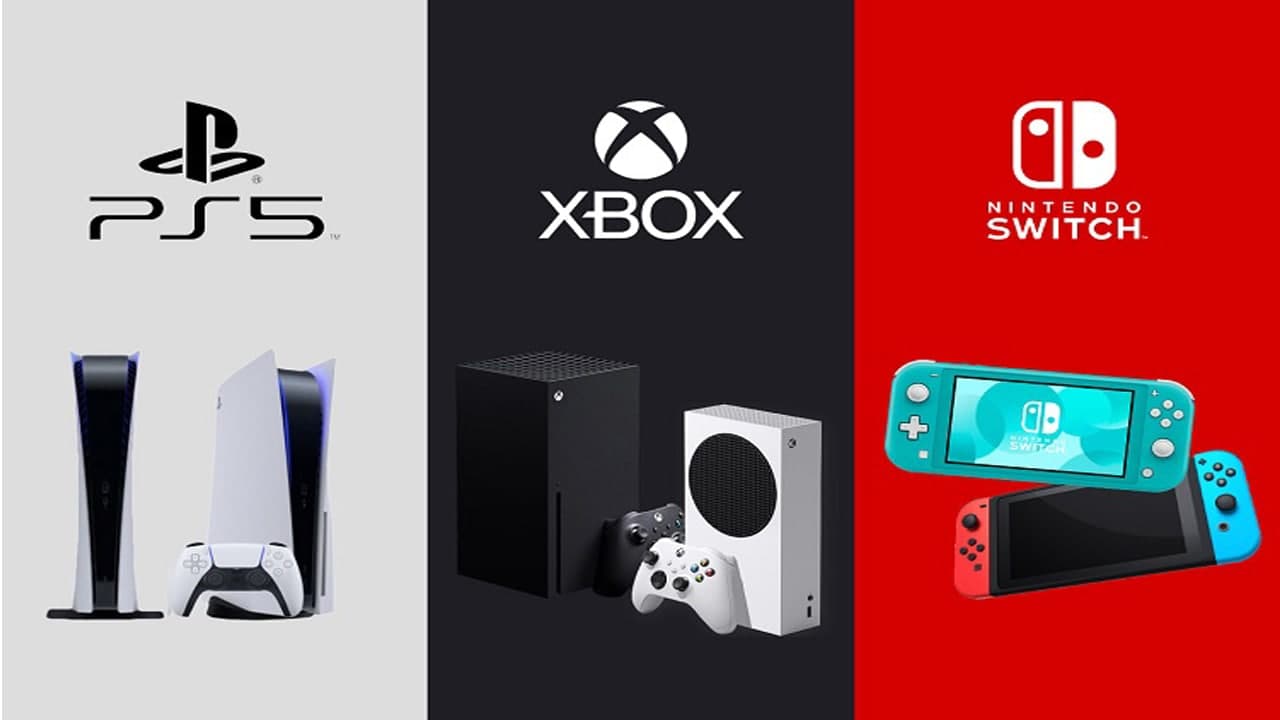