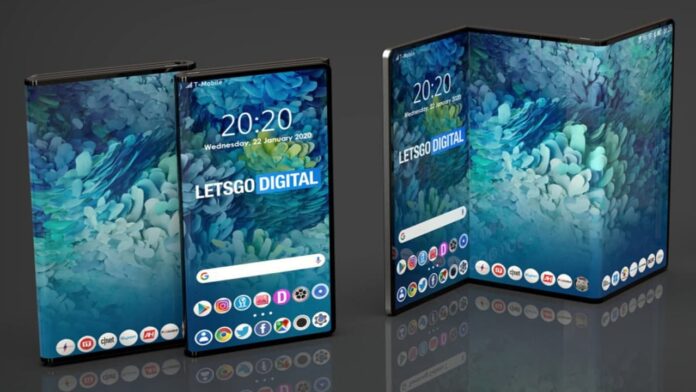 According to the latest report, in recent years, Samsung has been developing a folding screen smartphone with two hinges and three panels. We even saw a prototype from Samsung Display.

Now there is more evidence that Samsung is seriously studying the device, which is based on a very detailed patent discovered by LetsGoDigital. 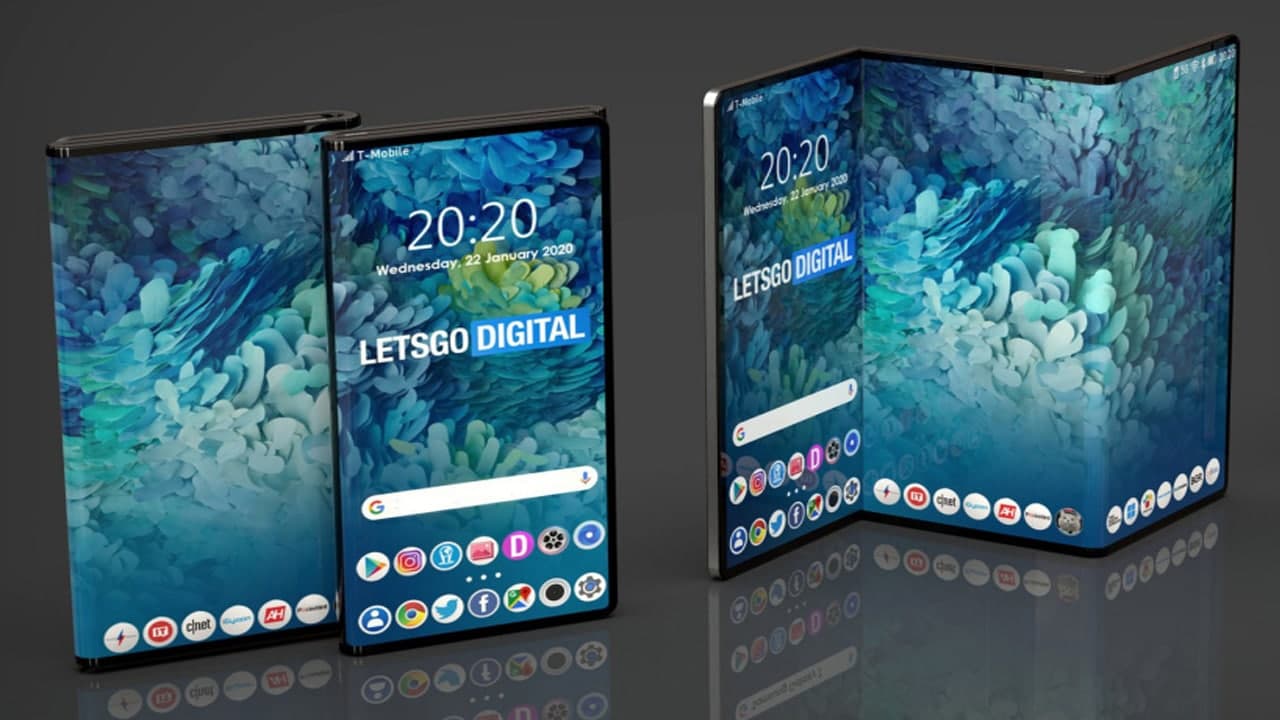 The illustration also shows dual batteries and dual antennas for better signal reception. The advantage of a trifold smartphone is that it does not require an external screen and can be expanded to a larger size, but of course, it is much thicker and heavier than ordinary smartphones.

How to Lock apps with password on POCO M3?

Smart brand has been transferred to a joint venture between Geely...