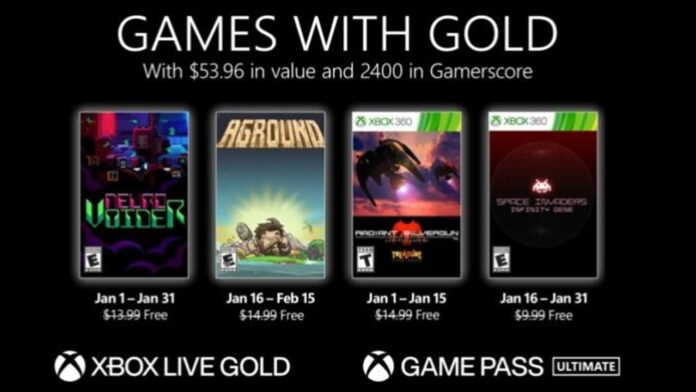 Microsoft Xbox officially announced on December 24, the lineup of free games for gold members in January 2022, including “Stranded” and “Nerve Traverser”. 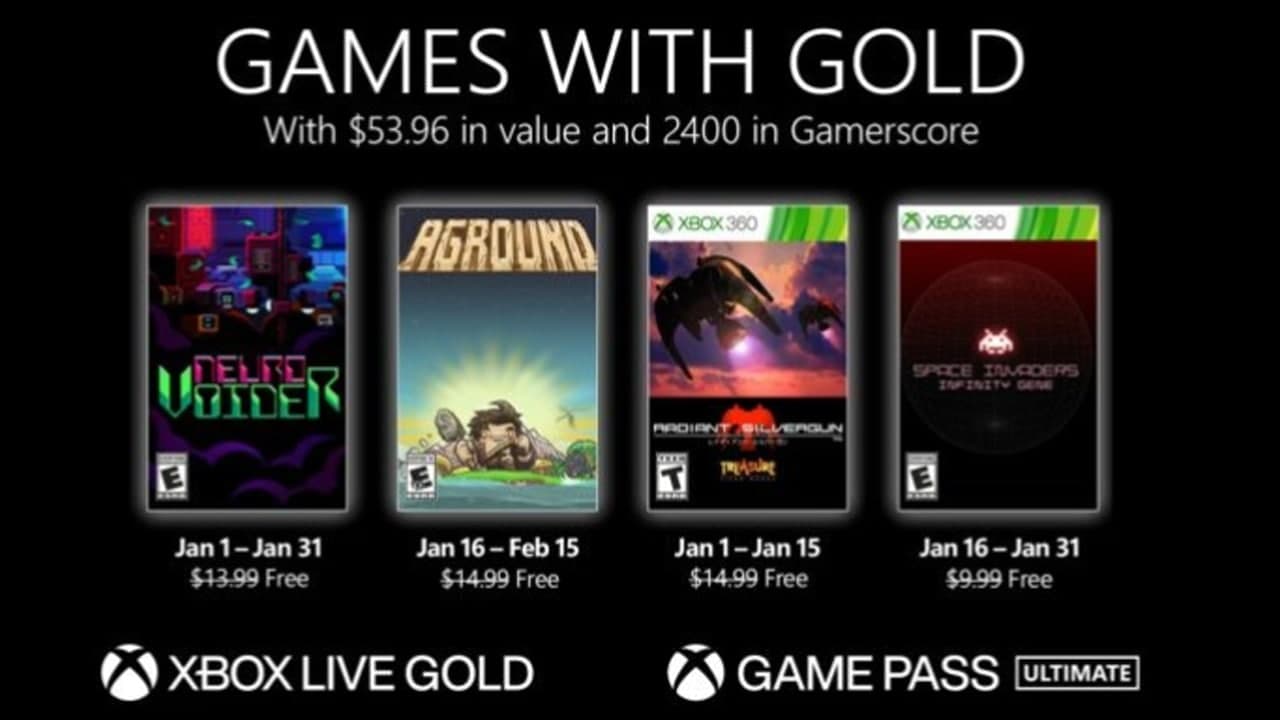 According to Microsoft’s official introduction, the total price of free games for gold members given in January 2022 is approximately US$53.96, which can unlock 2,400 achievement points.

Apple iOS 15 tips and tricks: How to mark an AirTag...

How to create an Email template in Outlook?

BAIC new model ‘ARCFOX’ has officially unveiled, is positioned as a...