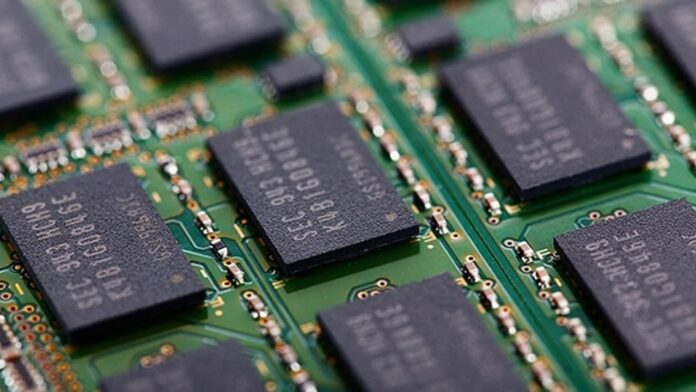 Micron Technology, a supplier of memory chips and storage solutions, released its financial report for the first fiscal quarter of the year 2022 on Monday. Revenue increased significantly year-on-year but declined significantly from the previous quarter. 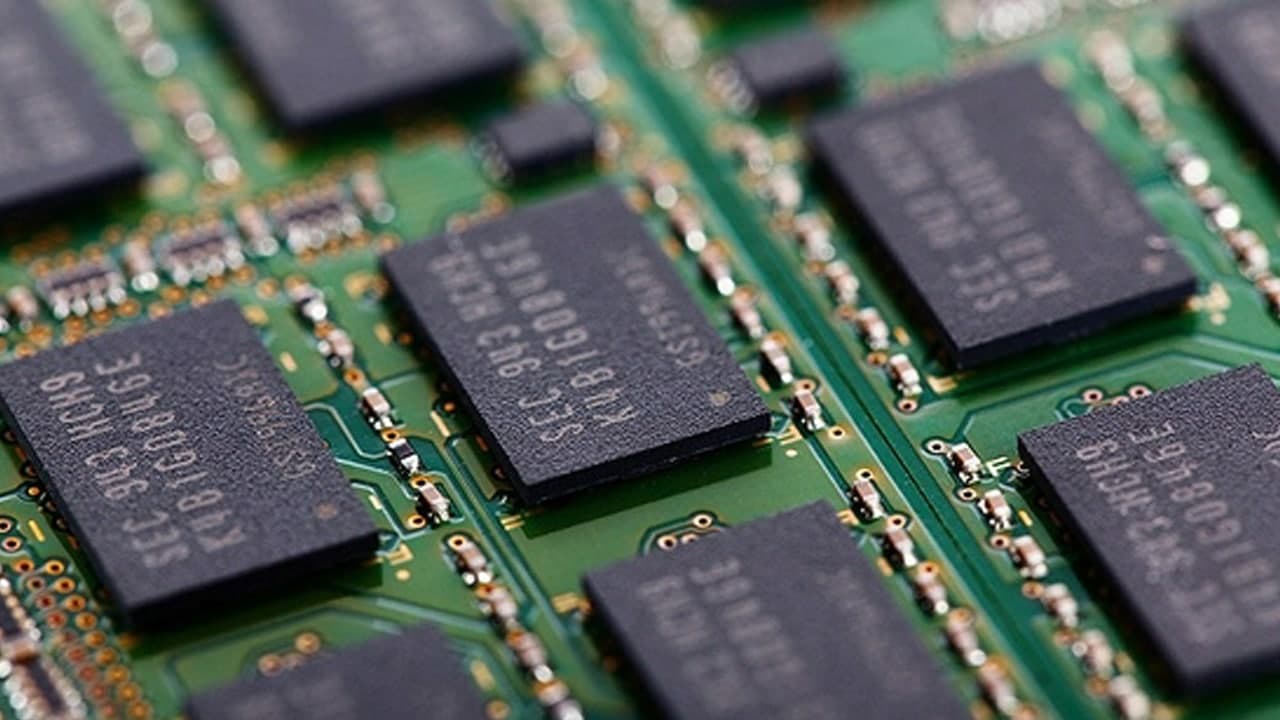 Due to the surge in market demand for its memory chips, Micron predicts that its revenue and profit in the second quarter will be higher than Wall Street expectations. Micron expects revenue for the current second fiscal quarter to be US$7.5 billion, a fluctuation of US$200 million. The average expectation is 7.27 billion U.S. dollars; adjusted earnings per share are 1.95 U.S. dollars, fluctuating by 0.1 U.S. dollars, also exceeding analysts’ expectations of 1.86 U.S. dollars.

Moreover, Micron is one of the world’s three largest storage giants, behind Samsung and SK Hynix. The company produces both NAND chips that serve the data storage market, as well as DRAM memory chips for data centers, computers, and mobile phones.

How to use speak screen feature in Safari on iPhone 12?

How to hard refresh a page in Safari macOS?