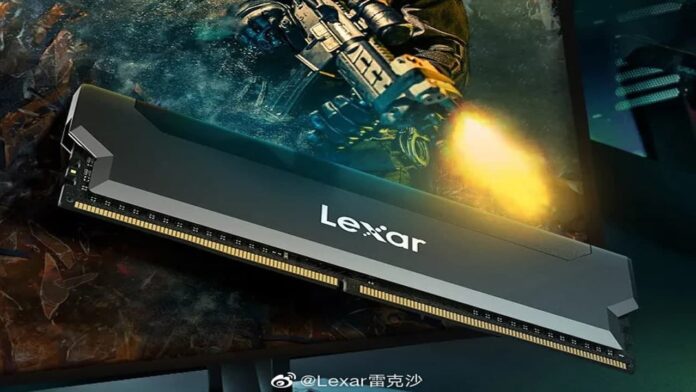 Lexar announced that it has launched a new version of Hades DDR4 memory, the default frequency increased to 3866MHz and 4000MHz. This series of memory is equipped with a gray heat dissipation vest, embedded RGB light strips on the top, and supports XMP 2.0 one-key overclocking technology. 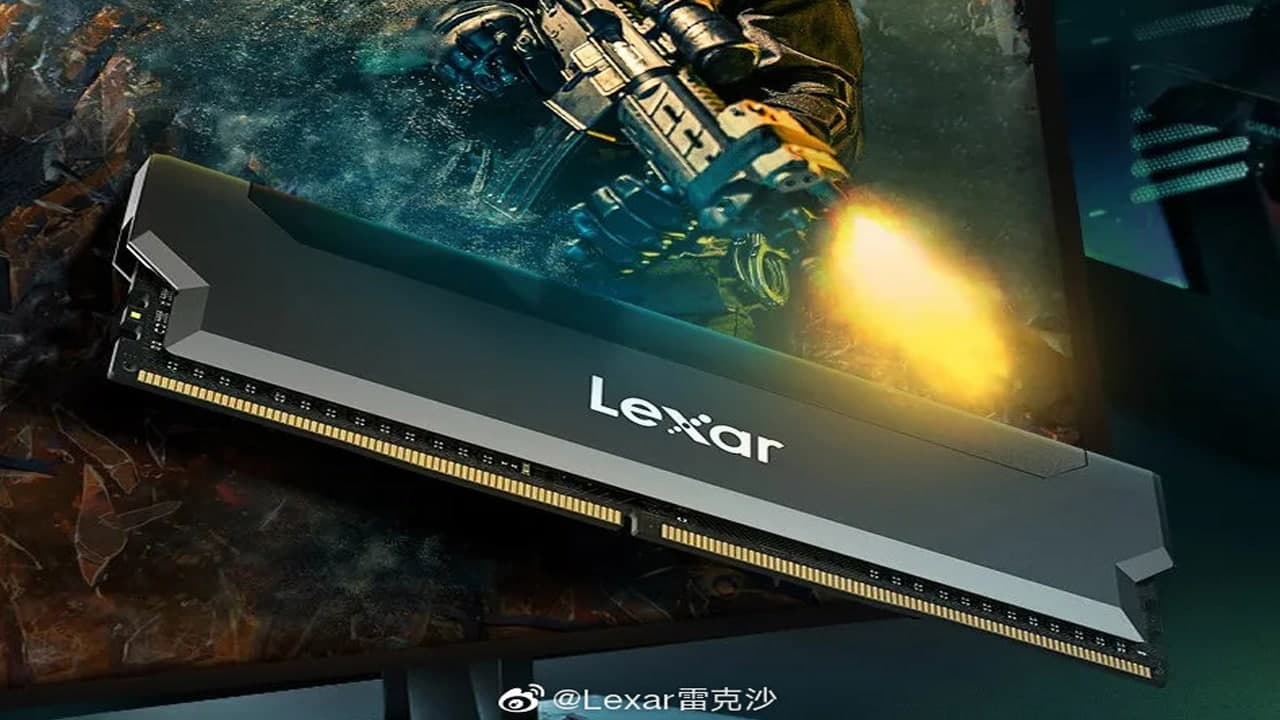 Furthermore, the Lexar Hades Blade DDR4-3600 version is priced at 589 yuan for the 8GB×2 package and 969 yuan for the 16GB×2 package. Lexar also released the “Armor of the God of War” DDR5-4800 memory, this product also has a gray heat dissipation vest, currently only available in a single 16GB version, the price is as high as 1599 yuan, temporarily out of stock.

How to adjust the double tap function on AirPods?