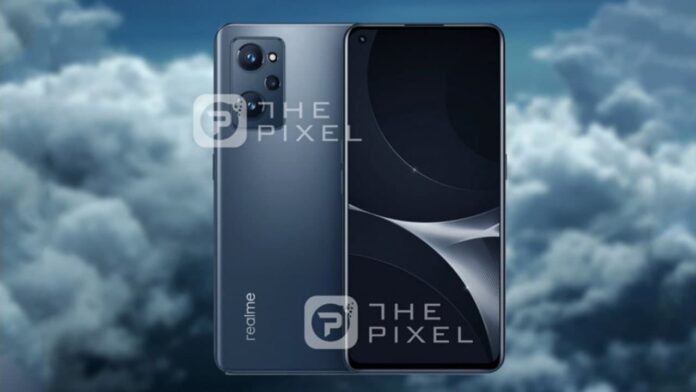 Realme 9 series mobile phones are expected to be released in India in the first quarter of 2022, including realme 9, realme 9 Pro, realme 9i, and realme 9 Max / Pro+.

Recently, ThePixel.vn exposed a rendering of the so-called realme 9i, which is equipped with three rear cameras and a perforated screen in the upper left corner of the front.

According to the exposure information, the realme 9i is equipped with a Snapdragon 680 processor, provided with a 90Hz LCD screen, and the rear main camera may be 50MP. 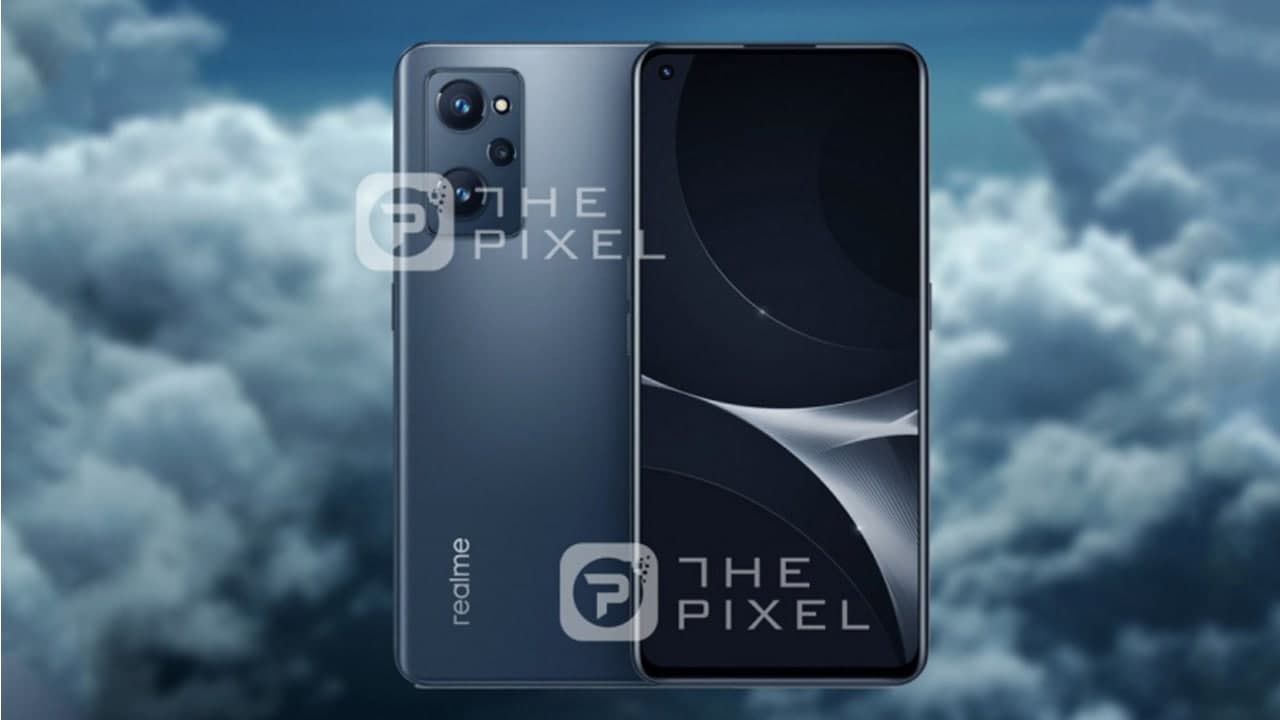 Previously broke the news that the realme 9 series will be launched in February next year. Among them, the realme 9 Max / Pro+ flagship model will be equipped with a Snapdragon 870 processor and a 120Hz AMOLED screen. The new phone is expected to continue the previous generation Realme 8 Pro, equipped with a 108MP main camera.

Apple’s newly promoted senior VP may be the eligible candidate as...