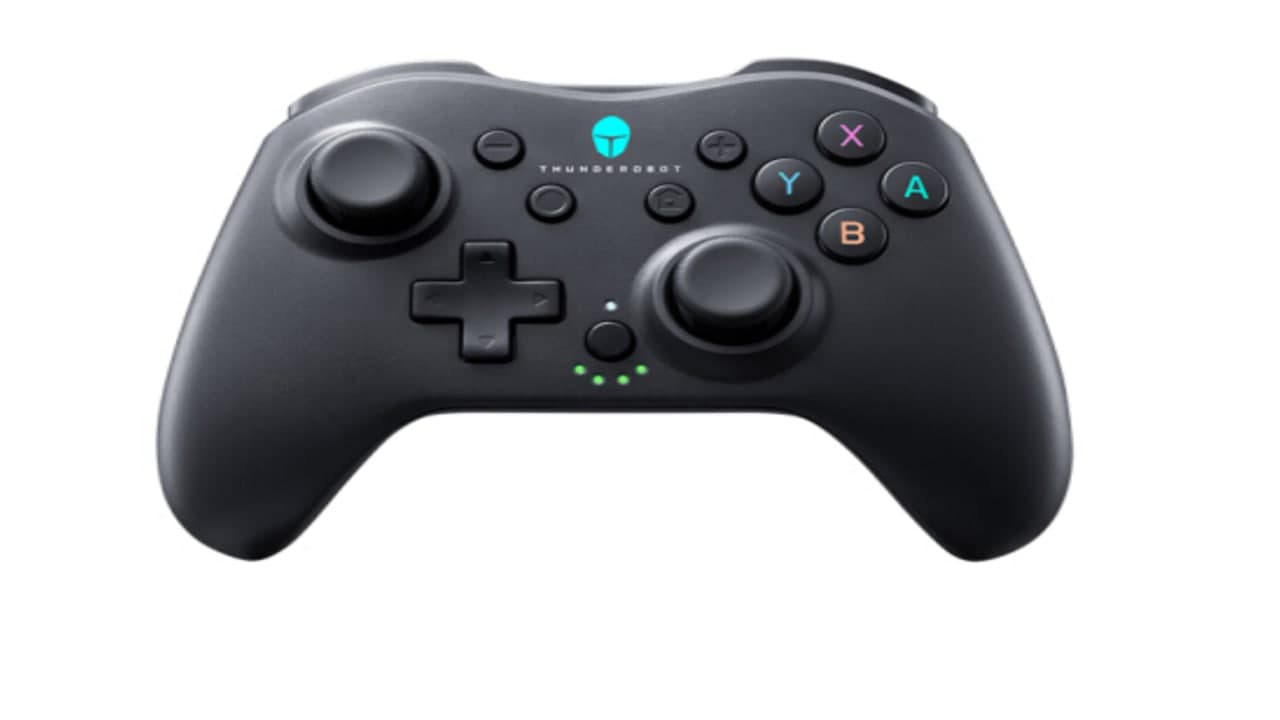 Raytheon released the Switch wireless gamepad G40, priced at 159 yuan, and will go on sale on December 11.

According to reports, the Raytheon G40 controller supports a one-key wake-up of the Switch console. Tap the Home button to wake up the Switch console. The built-in NFC module is used to open the game and close the amibo to the controller’s NFC area to automatically obtain the corresponding game props, character costumes, etc.