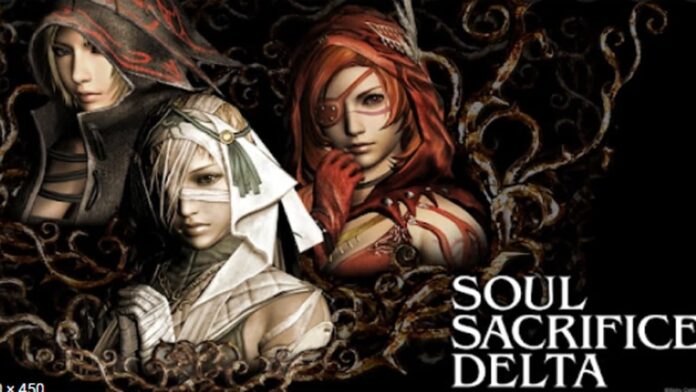 However, the offline mode of the game is not affected and can still be used. And the official thanks to the former online players.

According to reports, “Soul Sacrifice Delta” is a magical-style action game produced by Marvelous AQL. Based on the previous work, the screen, modeling, and monster AI have been re-adjusted, and new magic and new maps have been added. 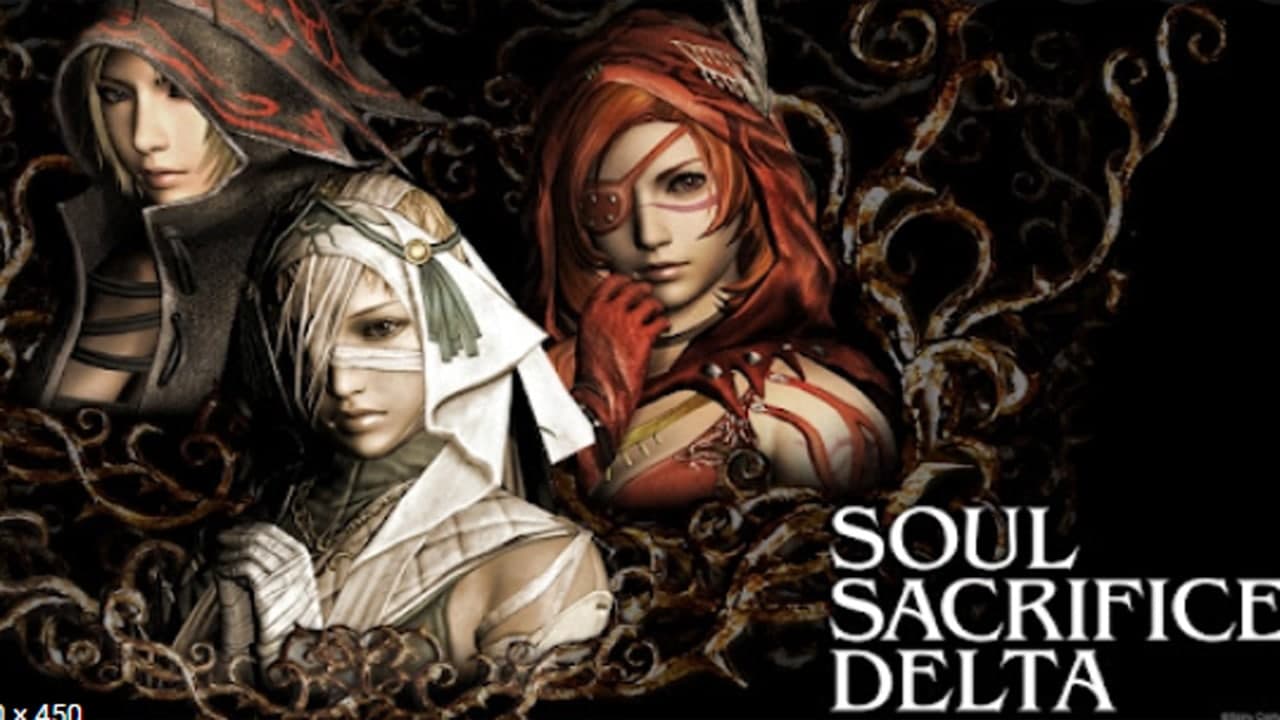 Moreover, the third force “Green” that implements neutrality is an enhanced version of “Soul Sacrifice”. “Soul Sacrifice” was released on PlayStation Vita on March 7, 2013. The concept of the work is “real fantasy” and “sacrifice and price .”

Besides, as an enhanced version of “Soul Sacrifice Delta”, it landed on the PS Vita platform on March 6, 2014.