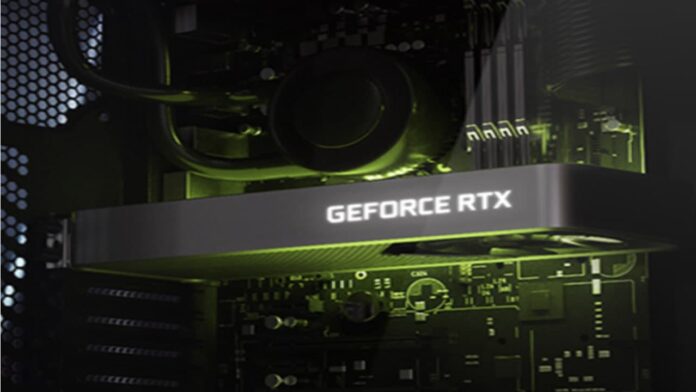 According to the latest report, Nvidia will launch the desktop RTX 30 series entry-level graphics card RTX 3050 in the second quarter of 2022.

Moreover, RTX 3050 will be equipped with GA106-150 GPU and may be provided with 8GB of video memory. It has a higher performance than GeForce GTX 1660 SUPER and will compete with AMD’s upcoming RX 6500 XT. 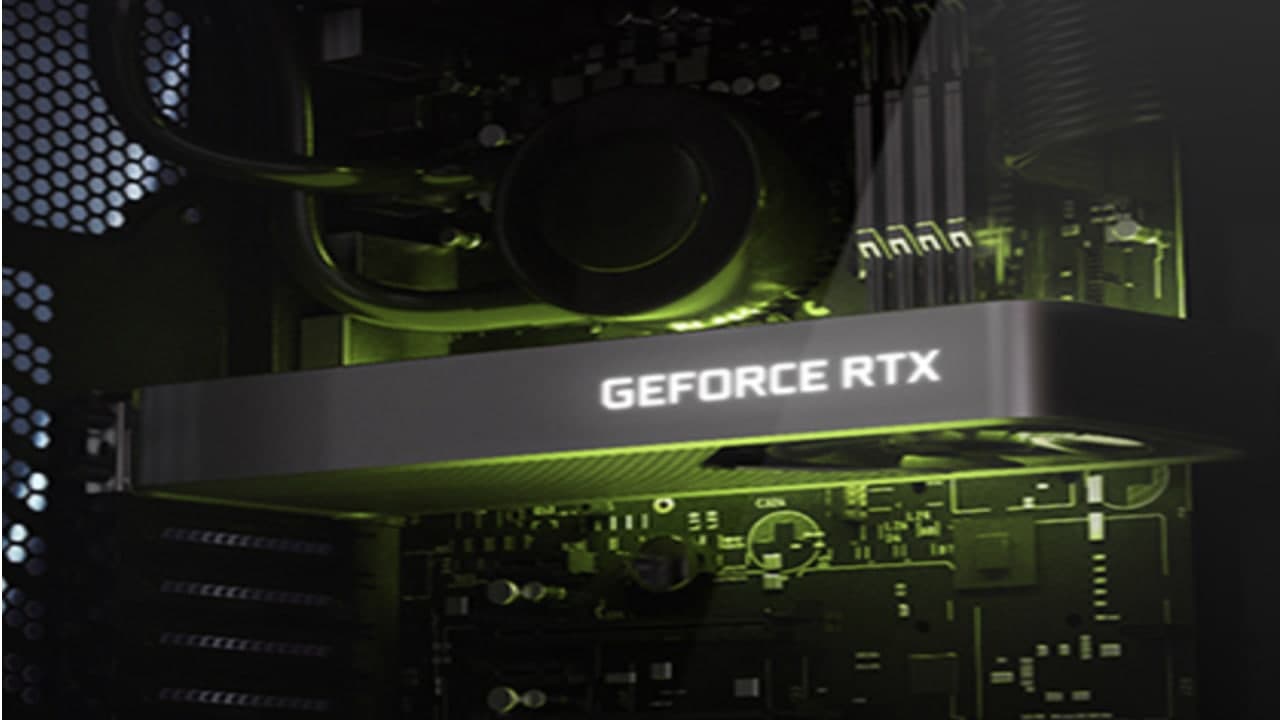 It is expected that graphics cards such as RTX 3050 and RX 6500 XT will be available in the first half of next year, suitable for building ITX mainframes.

Paypal, Venmo unveiled higher fees for instant transfers in US