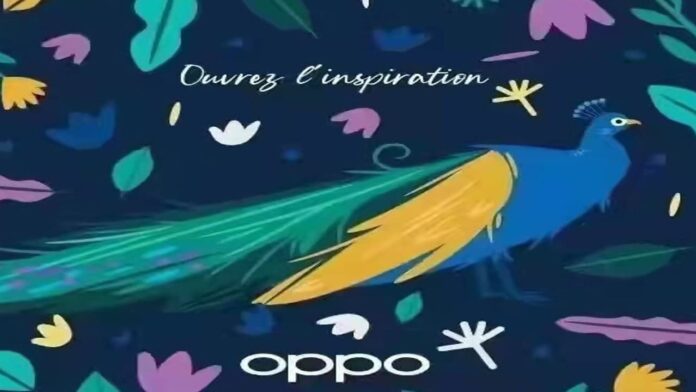 According to the latest news from @Digital Chat Station OPPO’s foldable screen phone “Find N” has been polished very mature, and the system fluency is relatively good.

The blogger also said that OPPO’s new folding screen device has a small screen preview function when unfolding the screen to take pictures. The logo is very similar to the Xiaomi 11 Ultra. Users can use the IMX766 outsole as the main camera when taking selfies, with 50 million pixels.

Moreover, the blogger @Digital Chat Station also revealed earlier that OPPO is planning to launch a number of new phones by the end of the year, including a new folding screen phone code named “Peacock”. 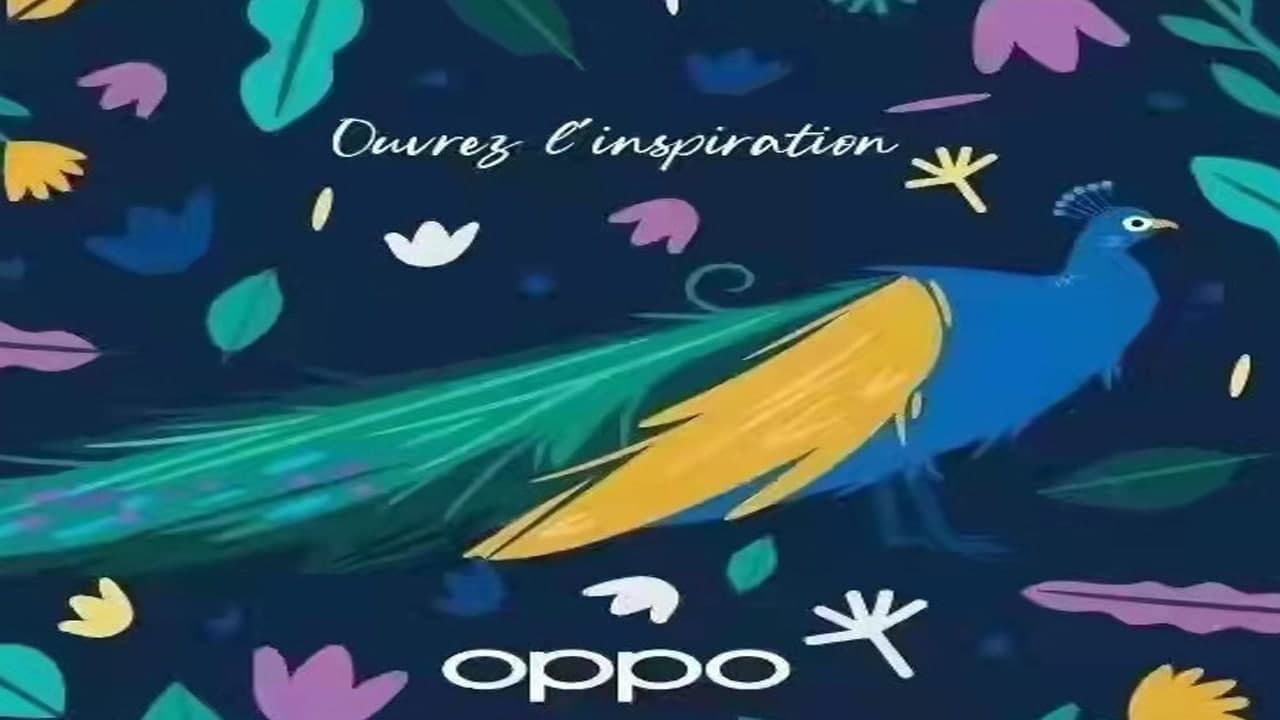 According to the news, the phone will be equipped with the Snapdragon 888 processor, and will also bring a new “Peacock Soaring” concept, which means that the folding screen will open like a peacock.

In addition, the blogger also said that OPPO’s new folding screen will be equipped with a 7.8 to 8-inch OLED folding inner screen, supporting 2K resolution and 120Hz refresh rate.

‘Horizon 2: Western Forbidden Region’ and ‘Ghost Line: Tokyo’ will be...

Nokia will deploy a dedicated wireless and application platform based on...