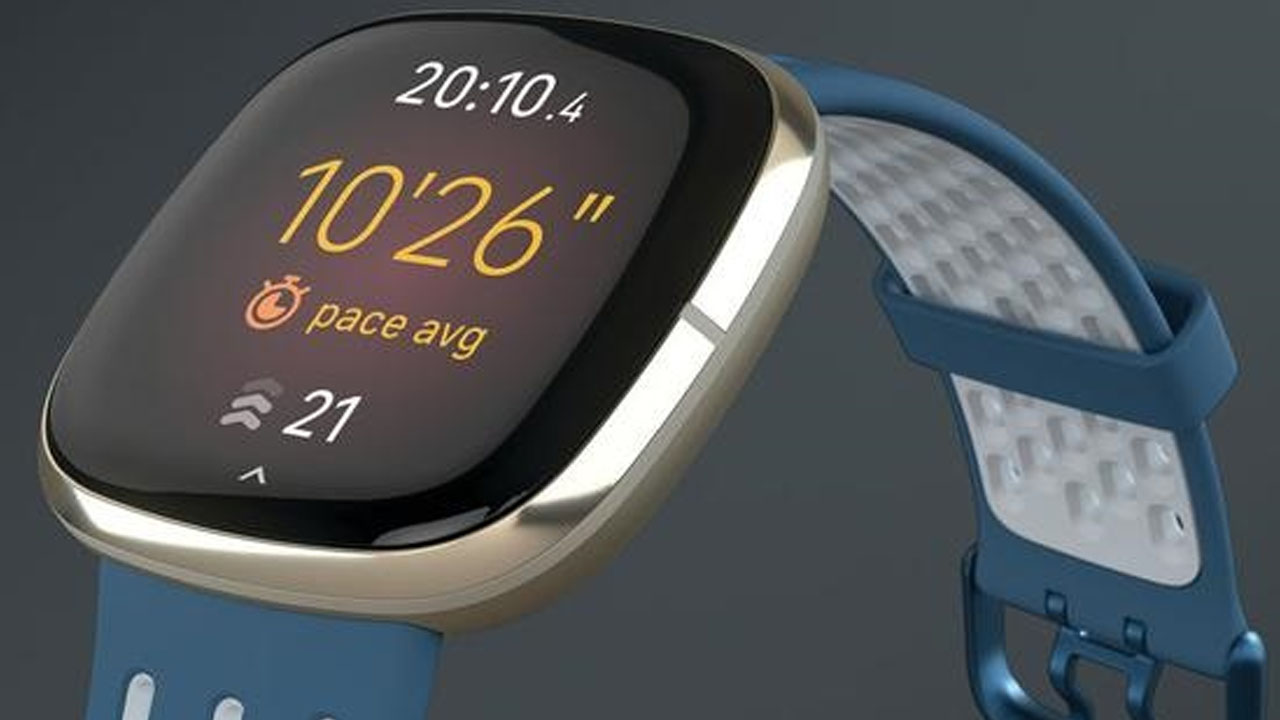 If you have a Fitbit with a screen, it will most likely receive notifications of incoming calls and text messages from your phone. This is very convenient if you just want to ring your wrist when someone calls you or sends you a message.

In fact, even a Fitbit without a screen like Flex 2 has flickering lights and vibrations. However, sometimes your phone won’t work with Fitbit, and notifications may stop sending. This is usually used for Bluetooth connections and settings in the Fitbit app on your phone.

How to fix Fitbit notifications

How to mute WhatsApp notifications on iPhone?

Black Shark held a fan festival and launched a variety of...