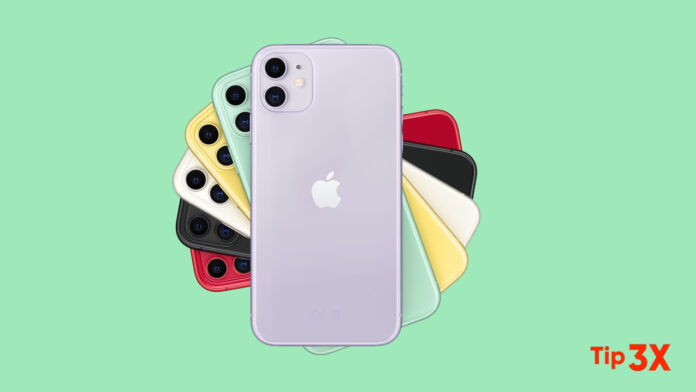 When you’re trying to show off videos, photos, and other visual content from your iPhone or iPad, there are too many times when the small screen just won’t do. Fortunately, you can connect those devices to your big-screen TV through several different methods.

You don’t even need a fancy smart TV to do it. We’ll show you several easy methods for screen mirroring, ranging from using a basic HDMI adapter to sophisticated wireless st

Connect an iPhone or iPad with an HDMI cable

The most straightforward way to connect an iOS device to a TV is using a wired connection. For an iPhone, iPad, or iPod touch with a Lightning connector, you can use Apple’s Lightning Digital AV adapter.

iPhone to Apple TV via AirPlay 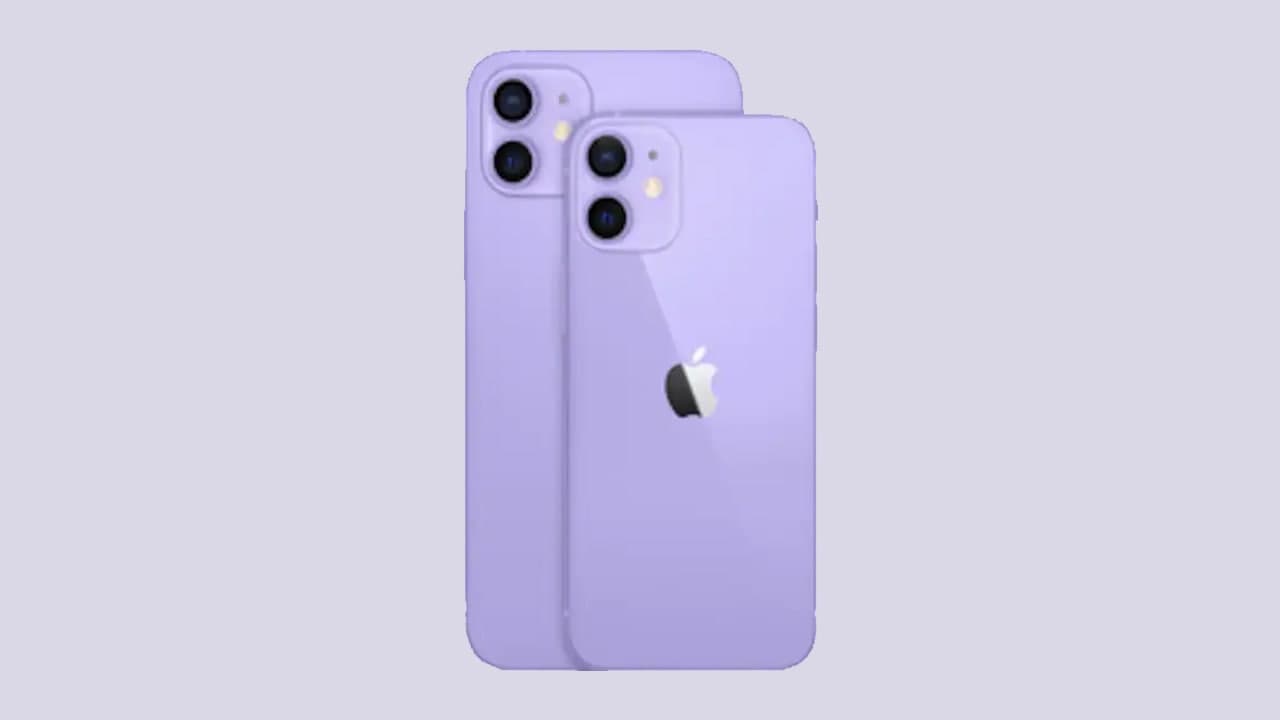 How to activate Do Not Disturb on Android?

Apple is the largest buyer of OLED panels for smartphones in...

Samsung announces provisional results for the first quarter of 2021

How to enable Split screen to multitask on Realme 7 Pro?

Here’s how to speed up playback of a voice message in...