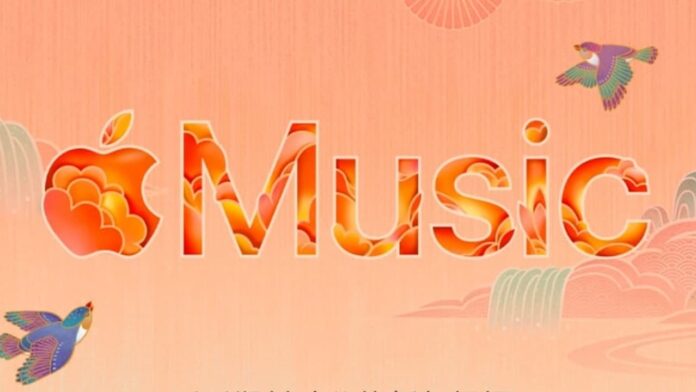 Over the last few days, we’ve seen lots of reports across Reddit and social media that Apple Music on CarPlay has been crashing unexpectedly. While we don’t know the specific cause, and there’s no confirmed fix yet, there are a few workarounds you can try while you wait.

It seems the CarPlay Music crashes occur on devices running iOS 14.5.1 that are connected to wifi or mobile data. (Reports also indicate the app crashes for users in the iOS 14.6 beta.) Other users claim the app crashes on iPhone, iPad, and iPod even if you’re not using CarPlay, but these are unconfirmed. Strangely, the first of the crash, nearly two weeks after iOS 14.5.1 rolled out.

Is there a workaround to keep Apple Music from crashing? 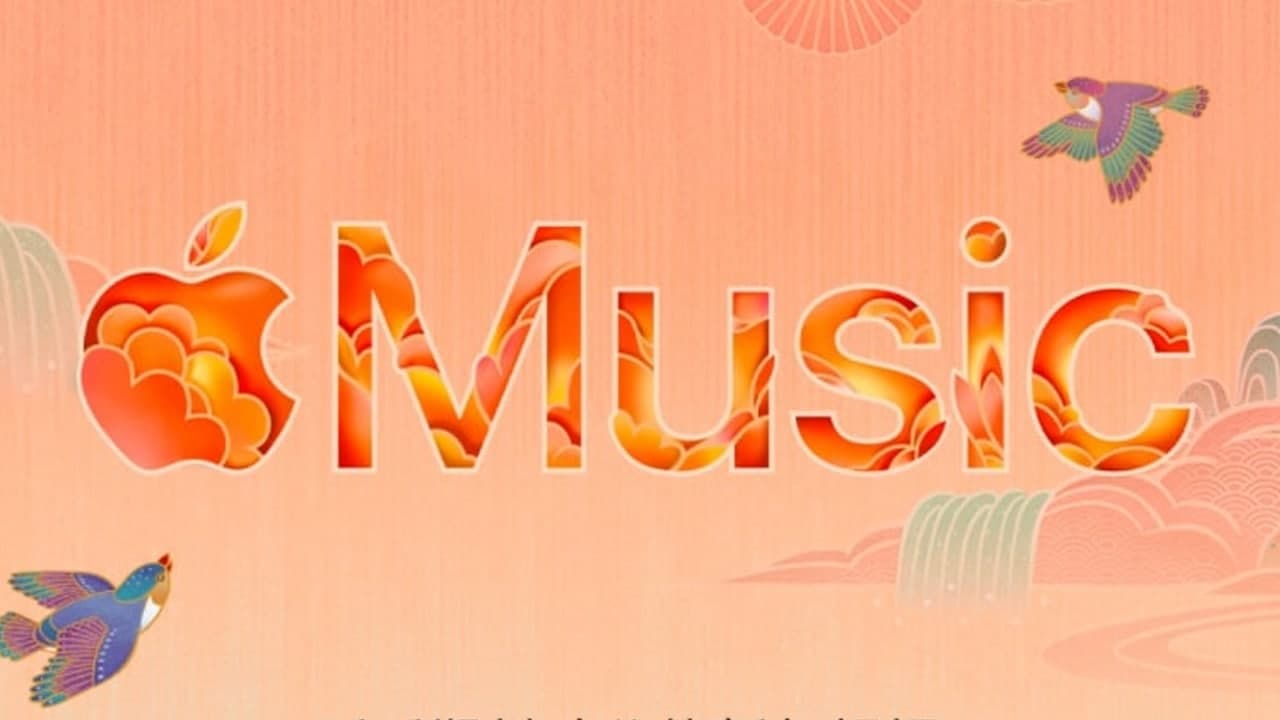 How to save Gmail attachments as Google Docs on the system?

Here’s how app update and download pausing works in iOS