In terms of the user base, Windows has the largest share in the personal computing market, while Android enjoys a similar position in the mobile computing market. But unlike iOS and macOS, in UI and UI, UI is similar on each device and different from Windows. However, some Android launchers can recreate the look of Windows 10 on a smartphone.

We have discussed several launchers in the past, like Nova and Action, to name a few. Today’s focus would be on launchers that mimic Windows UI elements and reimagines them for the smaller screen.

This is the only official launcher for Windows users from the house of Microsoft. One of the key benefits of using Microsoft Launcher is that it integrates with the Sticky Notes app on your Windows computer natively. There is a handy widget in the sidebar to take quick notes. Other Microsoft app widgets include the To-Do app and Outlook Calendar.

There are plenty of ways to customize the home screen, app drawer, and gestures. It will pull a new wallpaper from Bing every day and bring news from different categories and regions without cluttering your home screen daily. Microsoft Launcher is more focused on utility and integration than aesthetics helping you be more productive.

Unlike Microsoft Launcher, Win 10 Launcher will immediately remind you of the Windows 10 desktop. You get a couple of familiar shortcuts, including the iconic This PC which you can rename to your username. There is a recycling bin and a Taskbar that works and houses the clock and Action Center.

The folders open just like in File Explorer in Windows OS and tapping on the date and time icon opens the calendar. Win 10 Launcher not only feels but also functions remarkably like your favorite computer OS. While it features a Start menu and Action Center button, it’s not the same on a smaller screen. However, they would look much better on a tablet.

Square Home takes the Metro-style user interface inspired by the Windows Mobile layout. The live tiles preinstalled by default consist of a calendar widget with your daily schedule, a live clock, a gallery with rotating images, and an icon to launch the app drawer.

The app drawer will list your favorite apps at the top and sort them in that order to make it easy and quick to launch them. There is a handy button in the app drawer in typical Windows fashion to create folders to group apps. The animations are smooth, and Square Home looks consistent across the board with its square-themed icons and smooth animations.

Computer Launcher is another Windows 10 themed Android launcher that mimics the layout and interfaces as closely as possible on an Android. At first glance, you will feel it is pretty similar to Win 10 Launcher above, which is not a bad thing. The Start menu with the search bar, desktop icons, Taskbar, etc., are all there.

There are a few subtle differences, though. Computer Launcher misses out on the Windows Themes icon backgrounds that you may have noticed in Win 10. Where it loses slightly on aesthetics, it makes up in utility. It allows users to open two separate folders on the same screen, much like some popular Android file manager apps.

Launcher 10 has a clean tile-based UI also inspired by Windows Mobile OS that was deprecated. It offers more granular control over the home screen, like the number of columns and tiles in each column, types of animations, fonts, and icon packs.

The app drawer can be accessed by simply swiping towards the left on the screen. While Launcher 10 allows more customizations, it is also more costly. 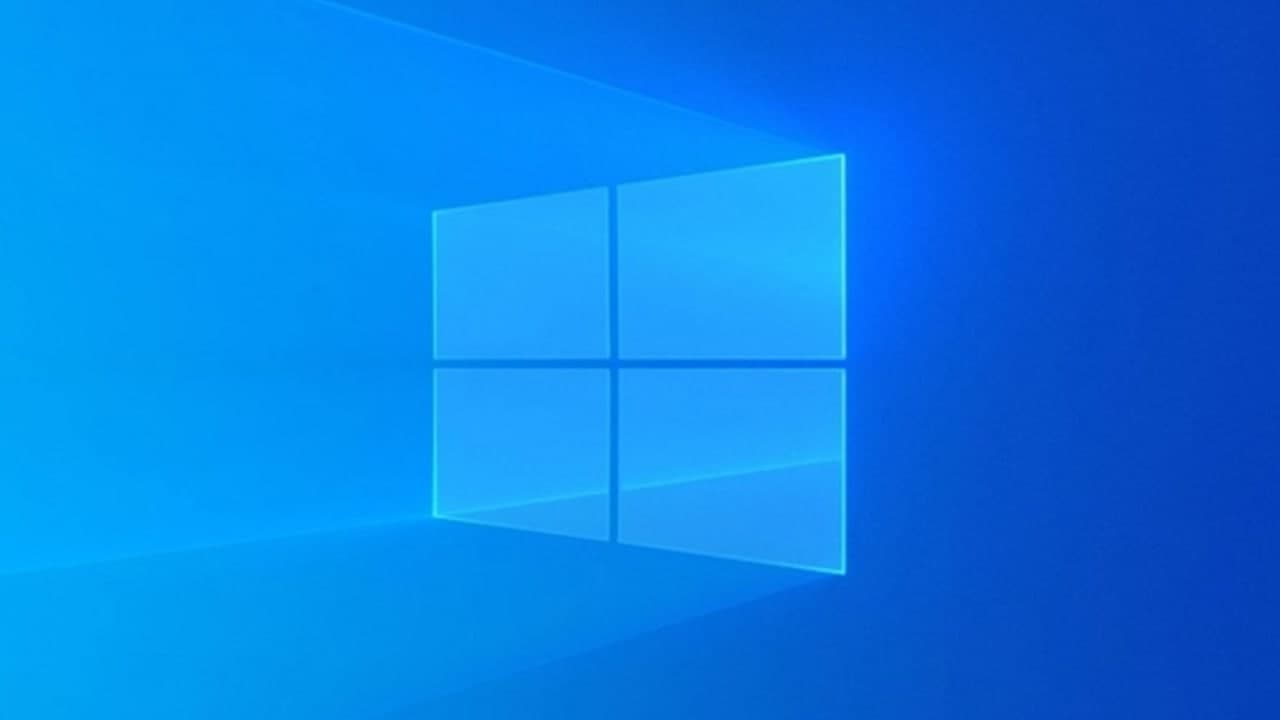 Sony announced the shutdown of PlayStation 3, Vita, and Portable from...

How to report fake reviews on Amazon?