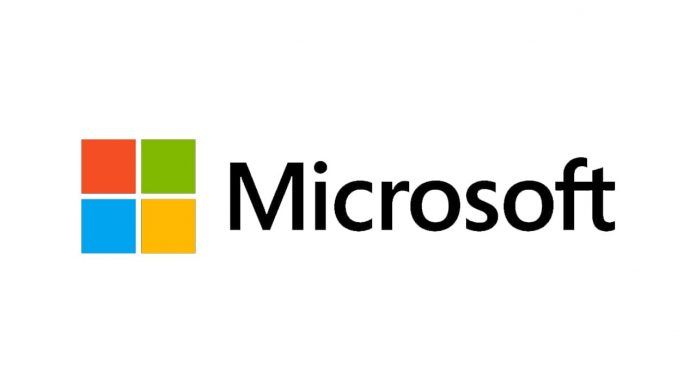 We know that most people who use iMac desktops or laptops are also most likely using an iPhone, which offers terrific integration with macOS.

But with the ‘Your Phone’ desktop app for Windows 10, Android users can get just as much continuity with their desktop computer, perhaps even more.

Steps to set up ‘Your Phone app’

After setup, you’ll be able to make calls, send texts, and instantly see and use photos from the phone on your PC.

Recent Samsung devices and the Surface Duo phone get even more possibilities with the Link to Windows option, including running multiple Android apps on the desktop in the ‘Your Phone app’.

If you’re not running Windows, you can get Android messages on the web—another capability annoyingly not offered by Apple’s mobile OS.

You can also run Android apps in an emulator on either Windows or macOS, but that route is not as convenient as Windows 10’s Your Phone 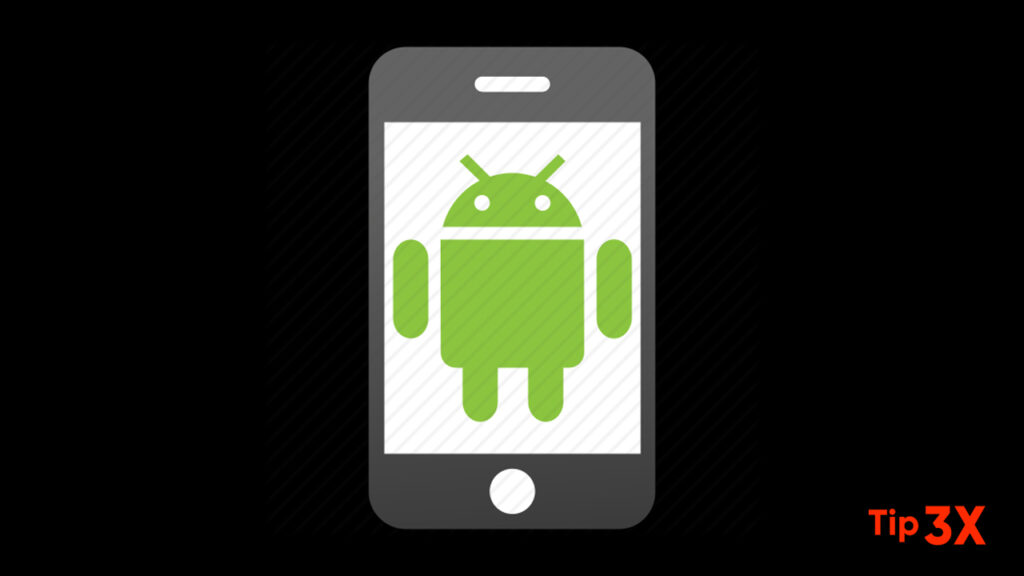 How to free up storage space on your Android phone?

Apple continues to expand the discount limit for iPhone 12 series

Xiaomi Redmi K40 to be powered by Snapdragon 870 chipset

These idol ways will definitely cool-down your smartphone!