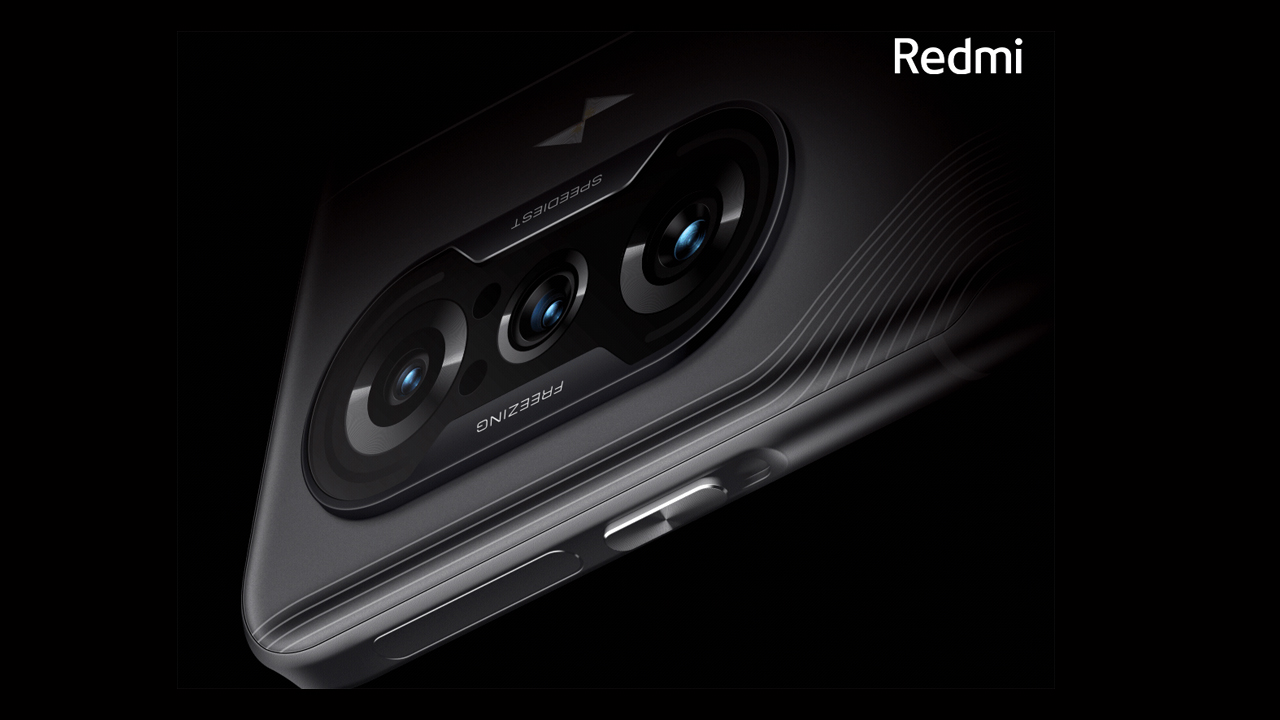 In terms of heat dissipation, the Redmi K40 game enhanced version is equipped with VC liquid cooling, has a large area of ​​graphene of 11540mm², and uses new material from the space shuttle for the first time.