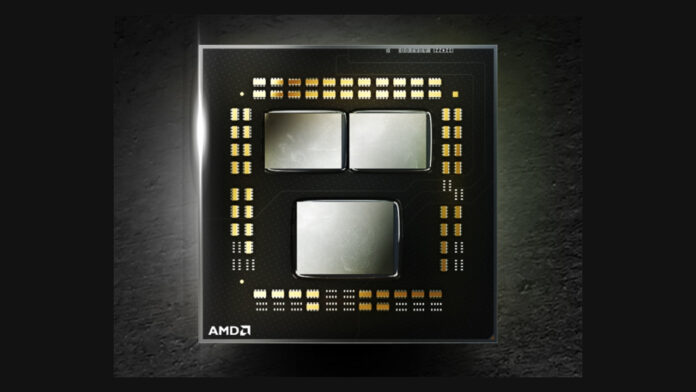 Looking at the x86 processors in recent years, Intel has focused on building 14nm, the 9th generation Core has reached 5GHz, and the 10th and 11th generations have broken through 5GHz.

Previously, AMD has used TSMC’s 7nm process and frequently replaced the architecture, and it has been difficult to reach 5GHz. As per the latest news, AMD Ryzen 6000 “Warhol” processor is expected to break the 5GHz mark.

The AMD Ryzen 6000 “Warhol” processor is expected to reach 5GHz and provide a significant performance improvement. 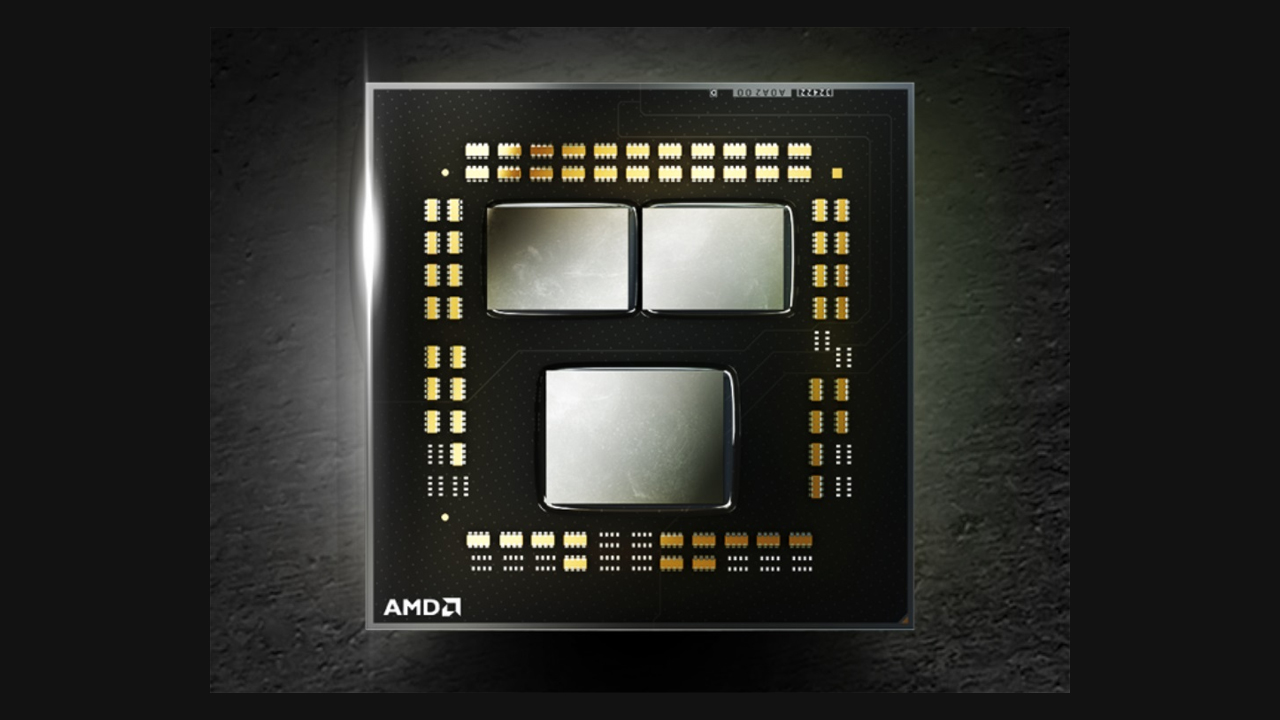