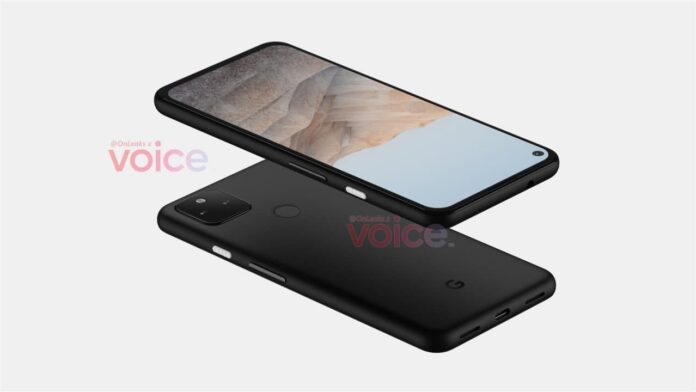 Google Pixel 5a has not been canceled, which is different from the rumors. Google confirmed that it will release Pixel 5a phones in the US and Japan later this year.

Dylan Roussel recently dug into the files of Android 12 Developer Preview 3 and found that it mentioned “Barbet”, which happens to be the code name of Pixel 5a. Related to the code name is “sm7250”, which is the part code of the Qualcomm Snapdragon 765G chip. Obviously, Pixel 5a will be based on Snapdragon 765G.

Moreover, with the leaked Pixel 5a rendering, we already know that this smartphone will look very similar to the predecessor Pixel 4a 5G. But in addition to the design, the chipset that supports the Pixel 4a 5G will also provide support for the upcoming Pixel 4a smartphone. This shows that the similarities between the two devices have gone beyond the design.

Besides,  the smartphone will use dual cameras in a square camera module, but the sensor pixels of the camera are still unclear. In addition, the camera protrusion will include a flash and a phase detection autofocus sensor. Google is using a single selfie camera, located in the punch hole in the upper left corner. 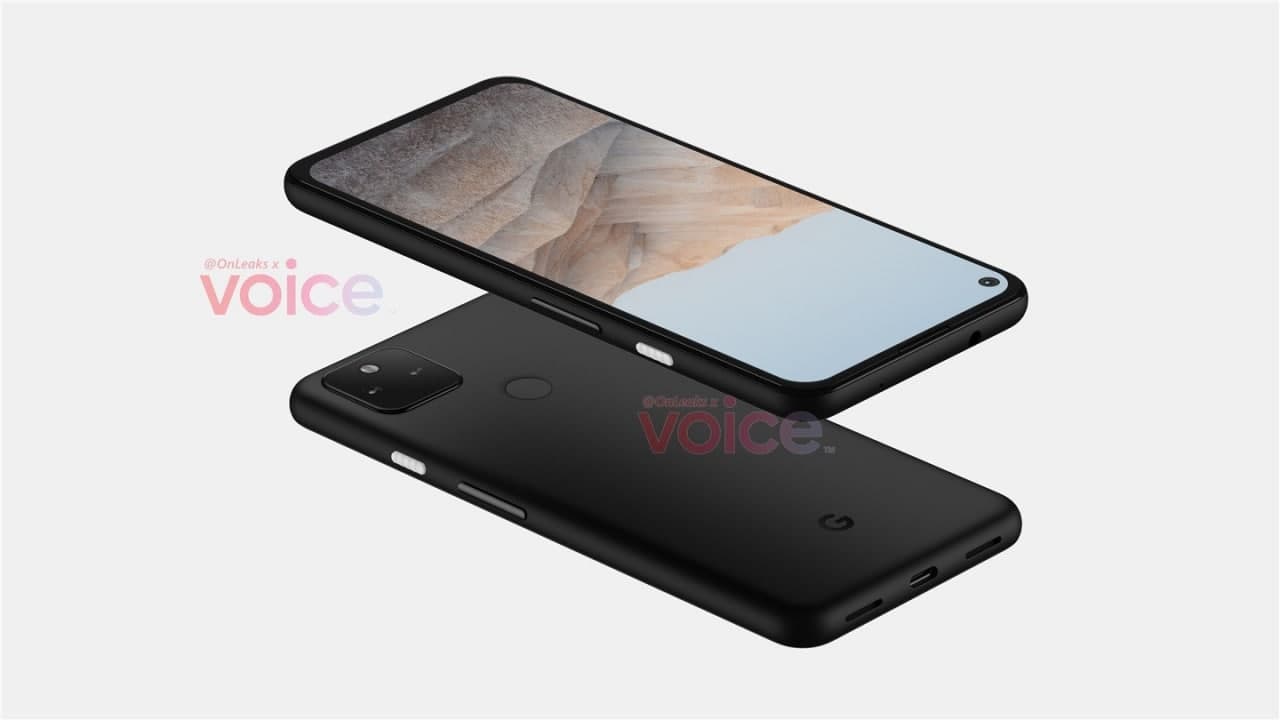 Other features of the Pixel 5a include stereo speakers, a 3.5mm headphone jack, and a rear fingerprint sensor.

Android 12 Tip: Here’s how to stop apps from accessing data

How to set screensaver on Windows 10?