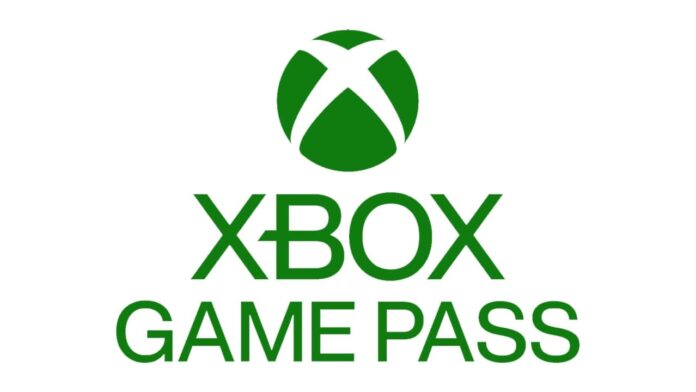 Microsoft Xbox officially sent an email to announce that there is no longer a restriction on Xbox Live Gold membership required for free games that support online multiplayer mode on Xbox devices.

Since April 21st, all Xbox players can play online multiplayer games for free. The game library contains more than 50 free-to-play games, as well as a free game experience and beta versions that support online multi-player games.

In order to make it easier for everyone to find other players to connect with, Microsoft has also unlocked the other two Xbox Live Gold features for all Xbox Series X|S and Xbox One consoles, namely “Find a Team” and “Party”. 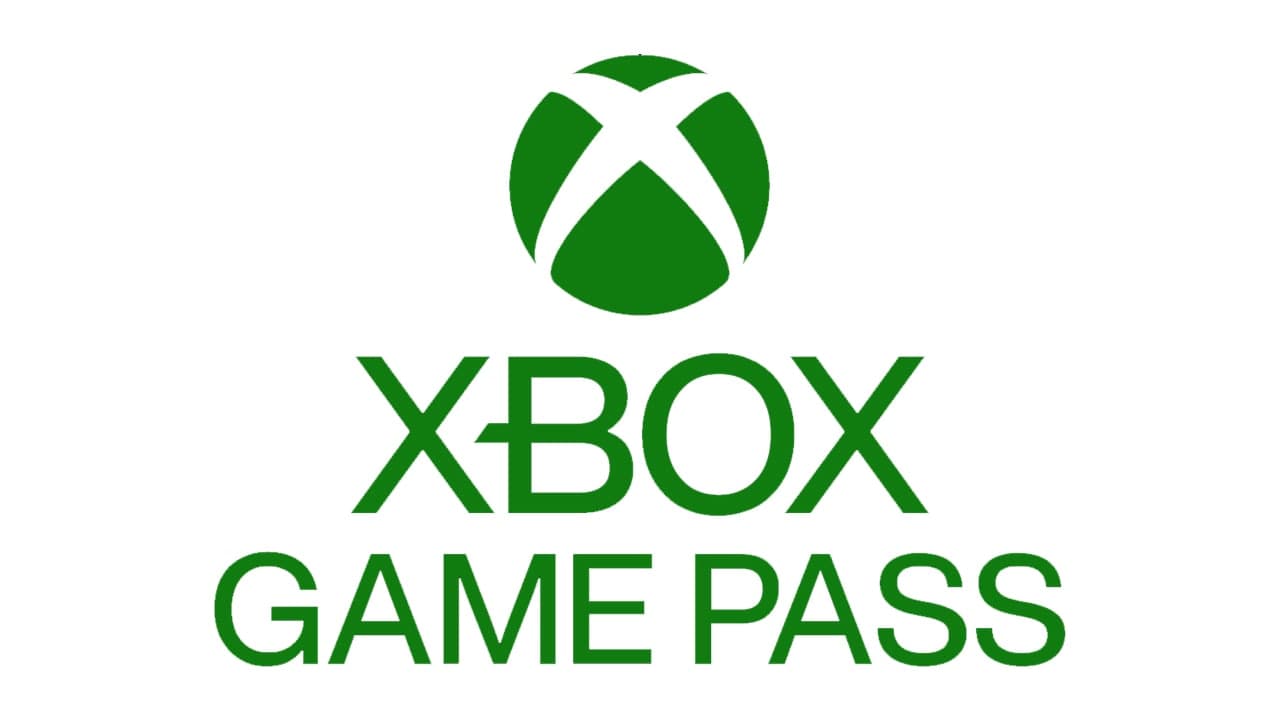 Microsoft promotes the users to use Win 10 and earn benefits

How to enable Dark Mode on Microsoft Edge?

How to discover games in your langauge in Xbox?