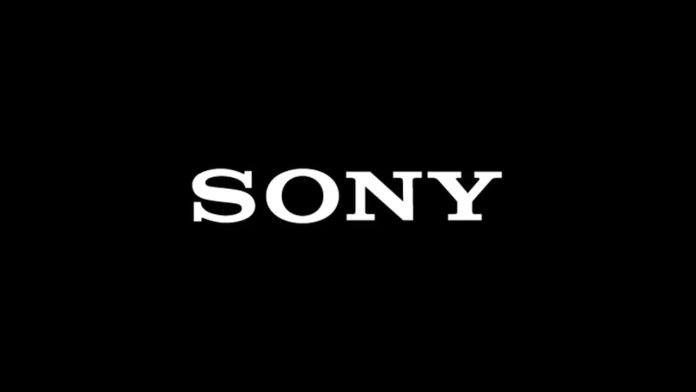 Sony announced on its official website that the production line of its Sony semiconductor solutions company in the new fab in Nagasaki has been put into operation in April to produce CMOS image sensors.

According to the latest information, the new fab is built in the Nagasaki Technology Center, which is a product manufacturing center owned by Sony semiconductor manufacturing. The new fab is “Fab 5” and will mainly use to mass-produce CMOS image sensors.

The Nagasaki technology center is the production center of Sony’s smartphone image sensors, and the main production line belongs to the Sony image and sensor solutions division.

Sony also stated that its semiconductor solutions company plans to expand its production facilities in the “Fab 5” wafer fab in accordance with market demand in the future. 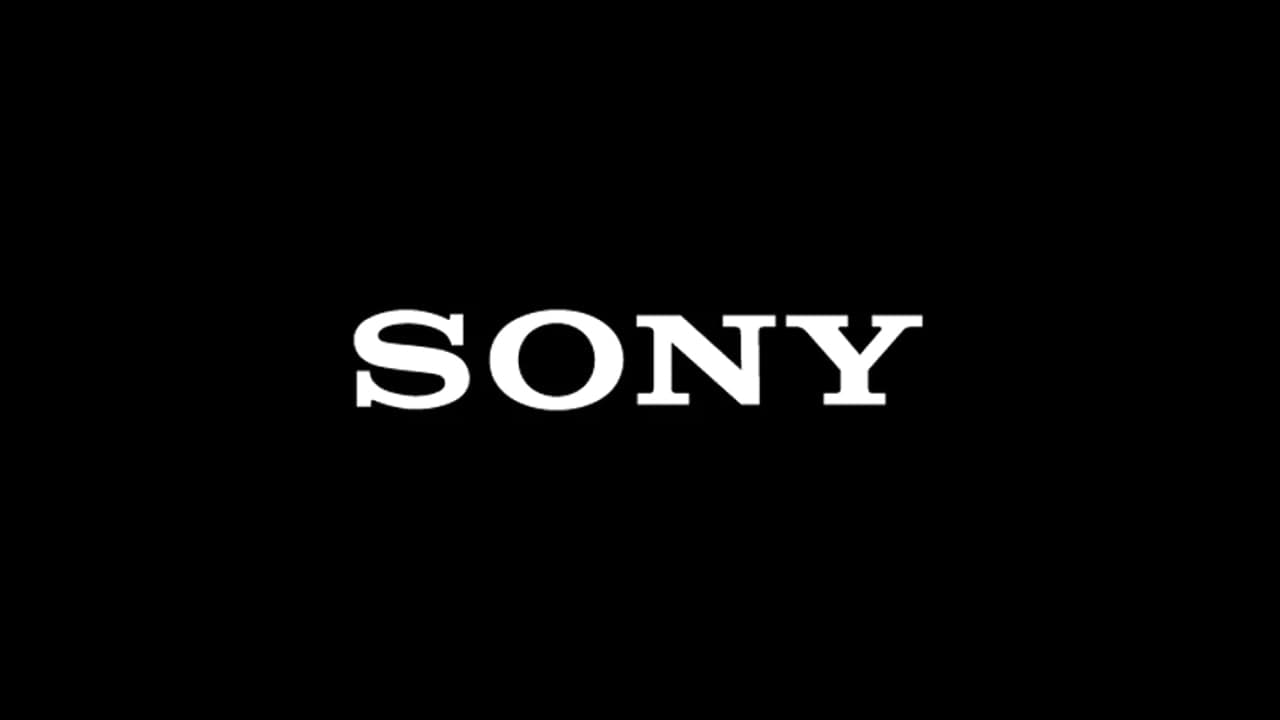 Therefore, they will expand the CMOS image sensor production facilities in this factory to facilitate they can continue to deliver high-quality and high-performance image sensors to customers for use in the ever-evolving smartphone camera market.

Windows 10 on Arm now works on Macs with Apple M1

Umidigi A9 first smartphone with Android 11 and AI Thermometer is...