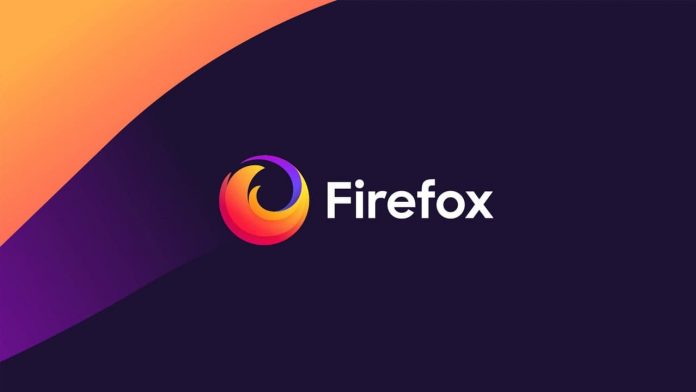 Firefox 88 version has been released, this version is mainly to further strengthen user privacy, prohibiting websites from using the Window.name property to track users across websites.

Moreover, the Window.name property can set or return a string that stores the name of the window. In the same window, all pages share the same Window. name, which gives many websites the opportunity to spy on user privacy.

In Firefox 88, the browser will automatically clear the Window.name property when navigating between websites. 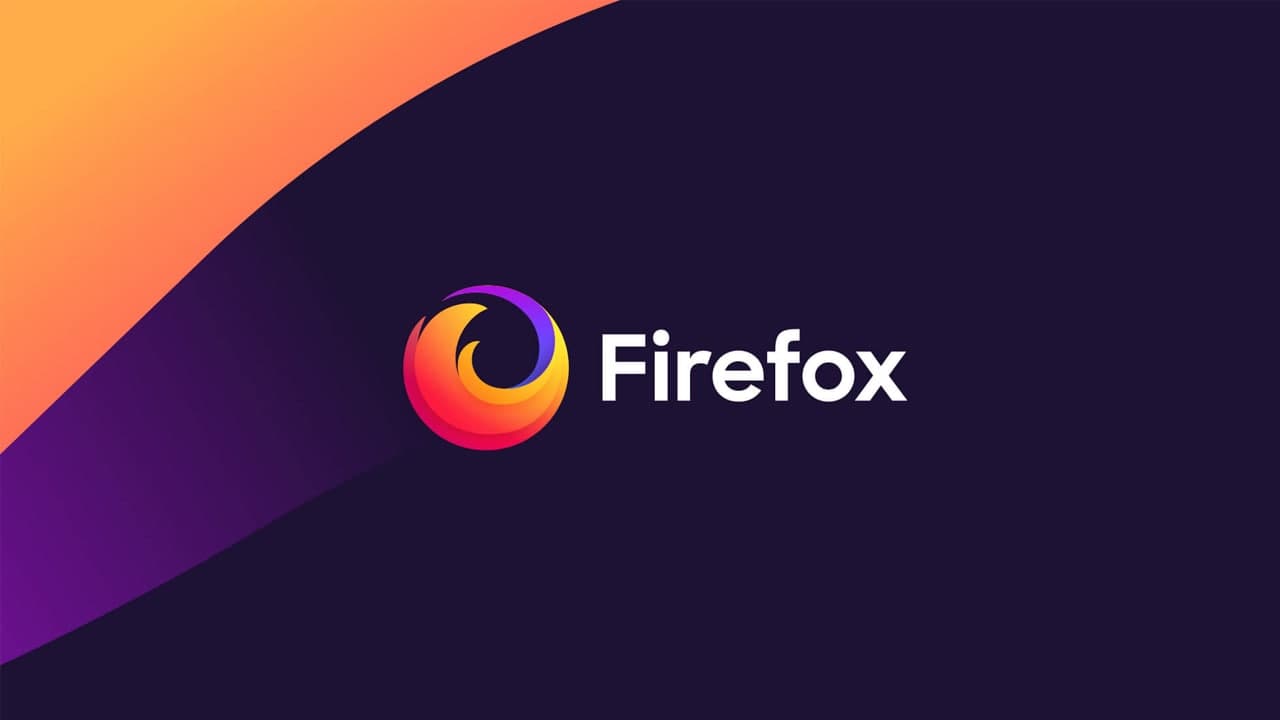 Windows 10 Tip: How to Copy or Move Files with drag and drop?

Google launches ‘I am strong’ theme Doodle contest for students