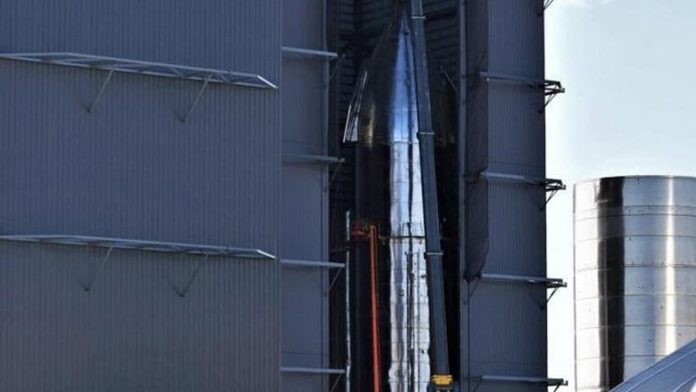 The core module of China’s space station “Tianhe” is ready. The launch site is the Wenchang Space and launches Site in Hainan. The core module will be launched with the Long March 5B carrier rocket.

Moreover, China’s Manned Space Engineering Office previously stated that China’s manned space project has fully transitioned to the orbit construction mission stage of the space station. This year, it will successively implement multiple missions such as the launch of the core module of the space station, cargo replenishment, and manned flight. 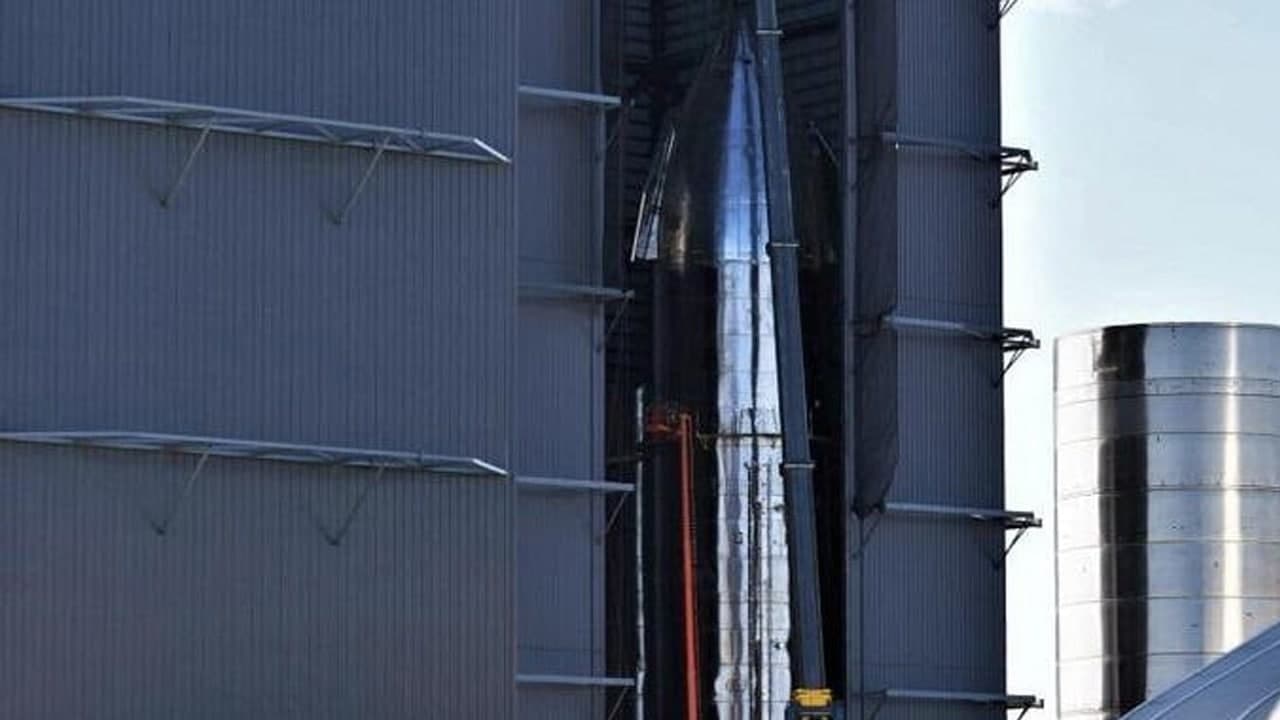 This is the first time in China’s aerospace history that multiple Long March rockets perform the same mission.

Nokia 1.4 upcoming entry-level phone will be equipped with a large...