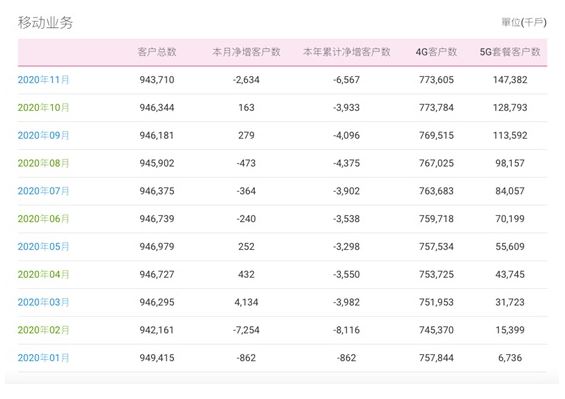 China Mobile yesterday announced its operating data for March 2021. In that month, China Mobile’s customers made a net increase of 2.425 million, bringing the total number of users to 939594 million.

Besides, the number of China Mobile’s wired broadband customers increased by 2.719 million, reaching a total of 1841.9 million.

How to remove slow mode in Telegram?

LG to work on Quantum computing tech along with Dutch firm