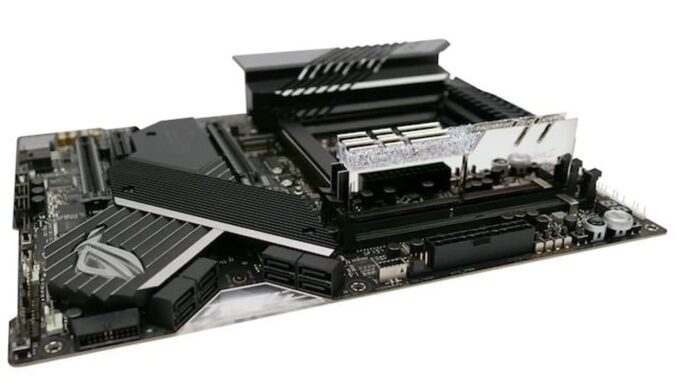 TrendForce’s survey found that the main DRAM suppliers and PC OEM manufacturers are in a critical period of contract price negotiations in the second quarter.

The latest transaction data shows: Although these bargaining prices have not been finalized, as of now, the average selling price of mainstream 1G*8 DDR4-2666 memory modules has increased by nearly 25% from the previous quarter.

For reference, TrendForce’s earlier forecasted increase was only “close to 20%.”Along with this, the prices of various DRAM products in the second quarter of 2021 are also rising.

Combining multiple factors, TrendForce has decided to further increase its forecast of overall DRAM price increase in the second quarter from 13-18% quarter-on-quarter to 18-23%.

As for the final quotation in the retail market, it still depends on the production capacity and allocation of major DRAM suppliers.

Additionally, to being driven by the cryptocurrency mining boom to the chaotic desktop/DIY market, with the increase in notebook computer production, it is expected that the price of PC DRAM will also increase by 23~28% in the second quarter.

TrendForce noticed out that the increase in PC DRAM contract prices is higher than the previous market expectations for the second quarter of 2021.

This is mainly because PC OEMs are actively expanding their production capacity and striving to ensure production targets.

Secondly, the second quarter is also the peak production season for traditional notebook computers. It is estimated that PC ODM maker can achieve a quarter-on-quarter growth of about 7.9% in the current quarter.

Combined with the current global COVID-19 vaccination is still not universal, many people still need to accept remote office / online teaching, which will further promote the purchase demand for laptops and the sharp increase in the price of PC DRAM.

In the seller’s market, DRAM suppliers will have a greater advantage in bargaining with vendors. Therefore, TrendForce expects server DRAM prices in the second quarter to increase by 20-25% compared to the first quarter. 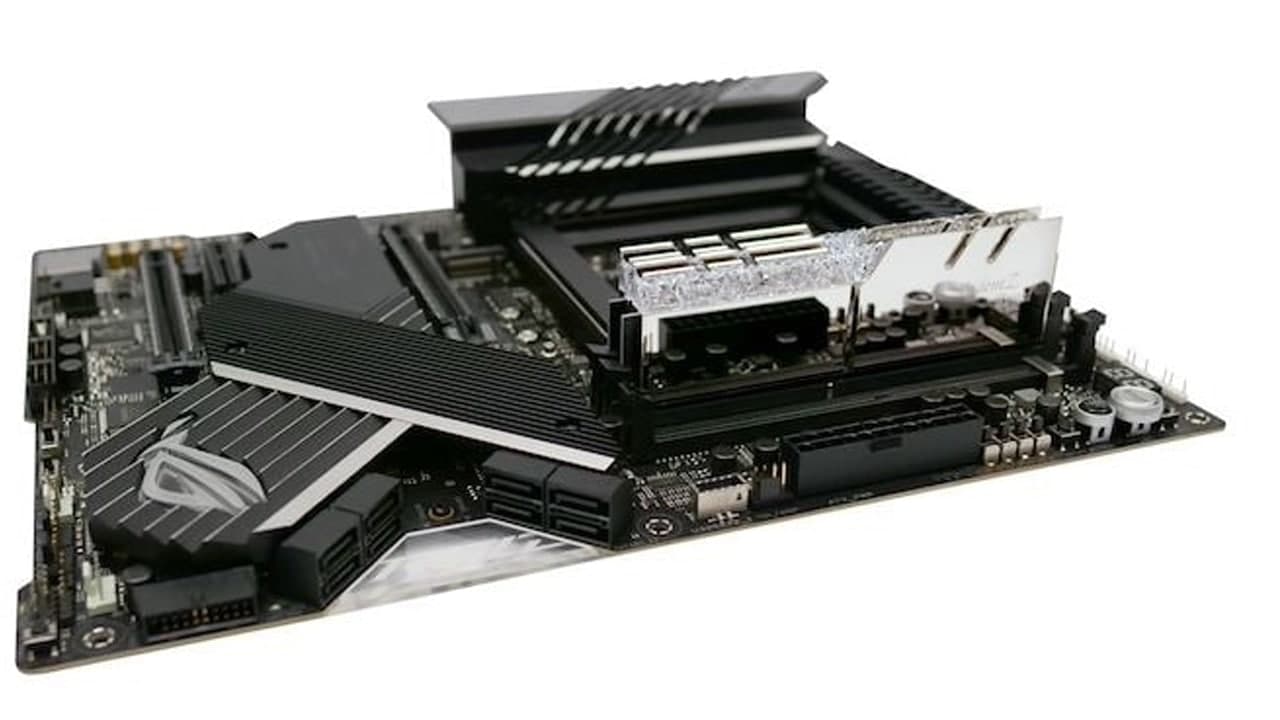 Russia has created an algorithm that determines COVID-19 per minute of...