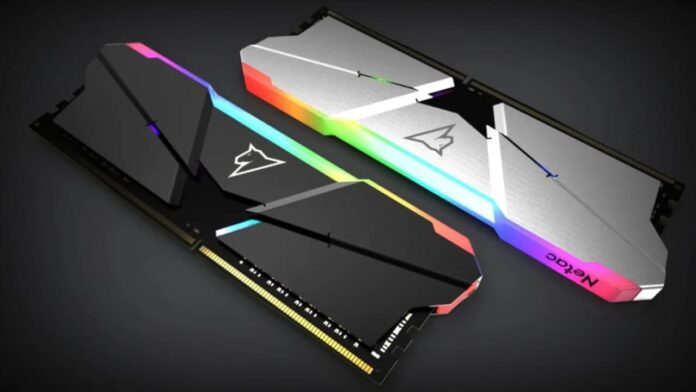 Netac declared that it will release its first high-end RGB memory, Jueying, which is mainly built for e-sports users and is expected to go on sale at the end of June.

Its powerful memory performance can effectively alleviate the minimum number of frames in the game and improve the phenomenon of game lag.

By looking at the design, the appearance design of Netac’s Shadowy series memory incorporates tough, symmetrical, e-sports, and fashion elements.

Around the Shadowy series totem, the unique stepped and angular contours are matched with a hollow design in the middle.

The whole use 0.8mm brushed 5052 aluminum as the heat dissipation material that is integrally formed by a stamping process, and then anodized, and finally the laser carving of the shadow series totem. 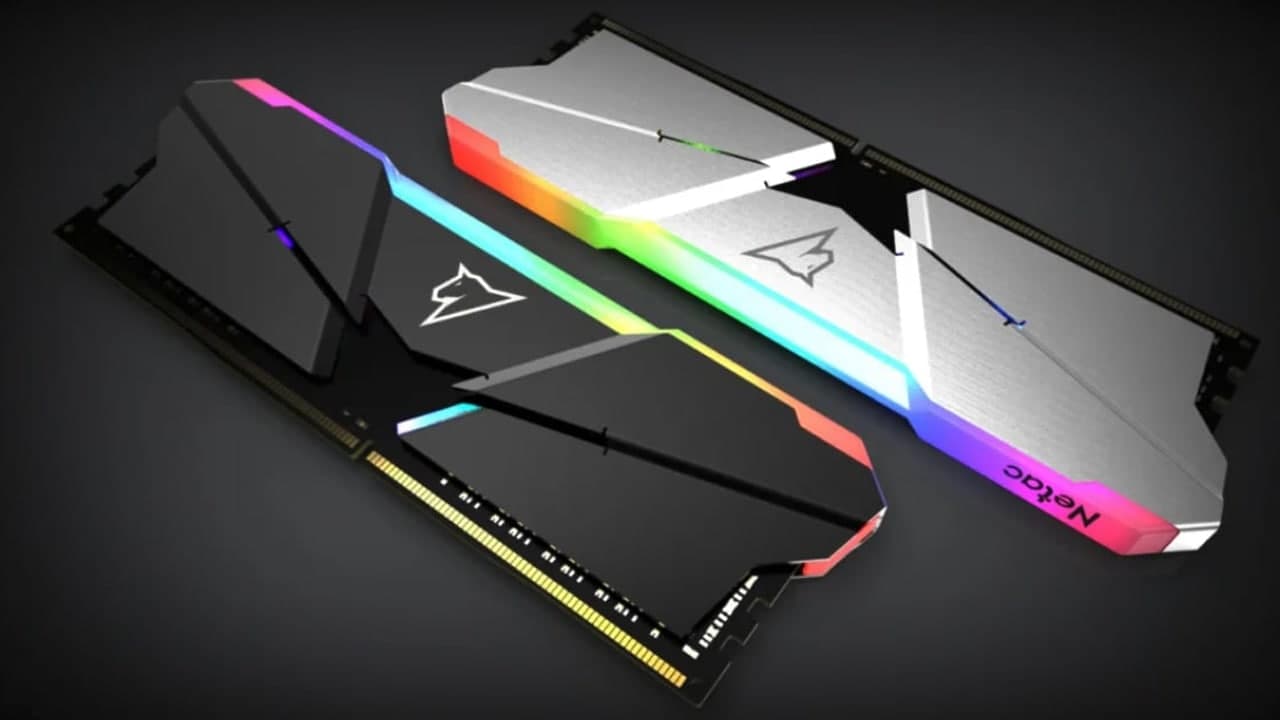