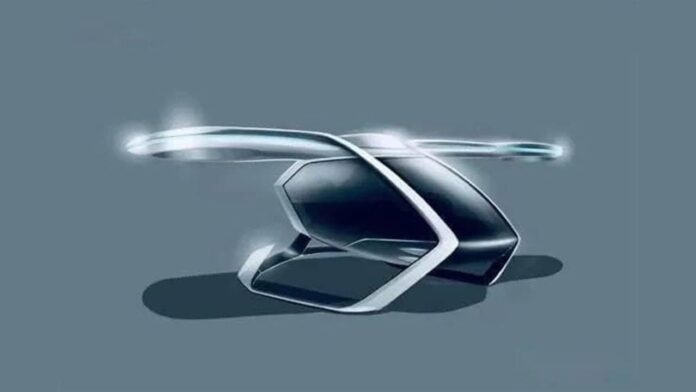 The 2021 Shanghai Auto Show enters the media day. Xiaopeng Motors Chairman He Xiaopeng declared at the P5 unveiling ceremony that Xiaopeng Motors will launch the fifth-generation aircraft Traveler X2 at the end of this year.

At the scene, Xiaopeng Huitian’s first-generation aircraft was also debuted. He Xiaopeng said that the 2.0 version of the aircraft is under development. It will be able to take two people, intelligent interaction and low-altitude map navigation, vertical takeoff and landing.

By looking at the safety system, it can fly at an ultra-low altitude of 5-25 meters and conduct autonomous driving.He Xiaopeng previously revealed that Xiaopeng Motors is working on a coupling product between flight and car.

This kind of flying car is the same size as an ordinary car and can take off and land vertically in the parking space. It has been tested nearly 10,000 times. This flying car will be launched at the end of 2021 and open for test rides.

And in the not-too-distant future, we will release the third-generation product that is thinking about design.It is not clear why the Xiaopeng Flying Car is iterating so fast. 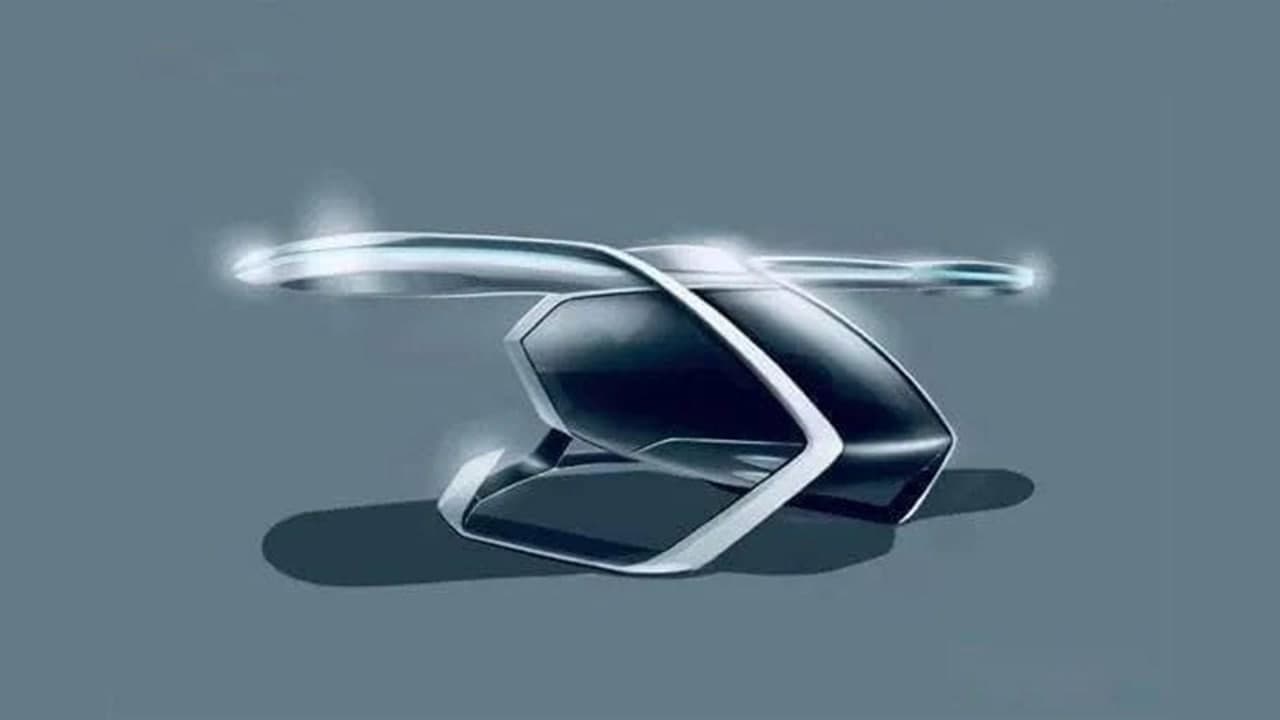