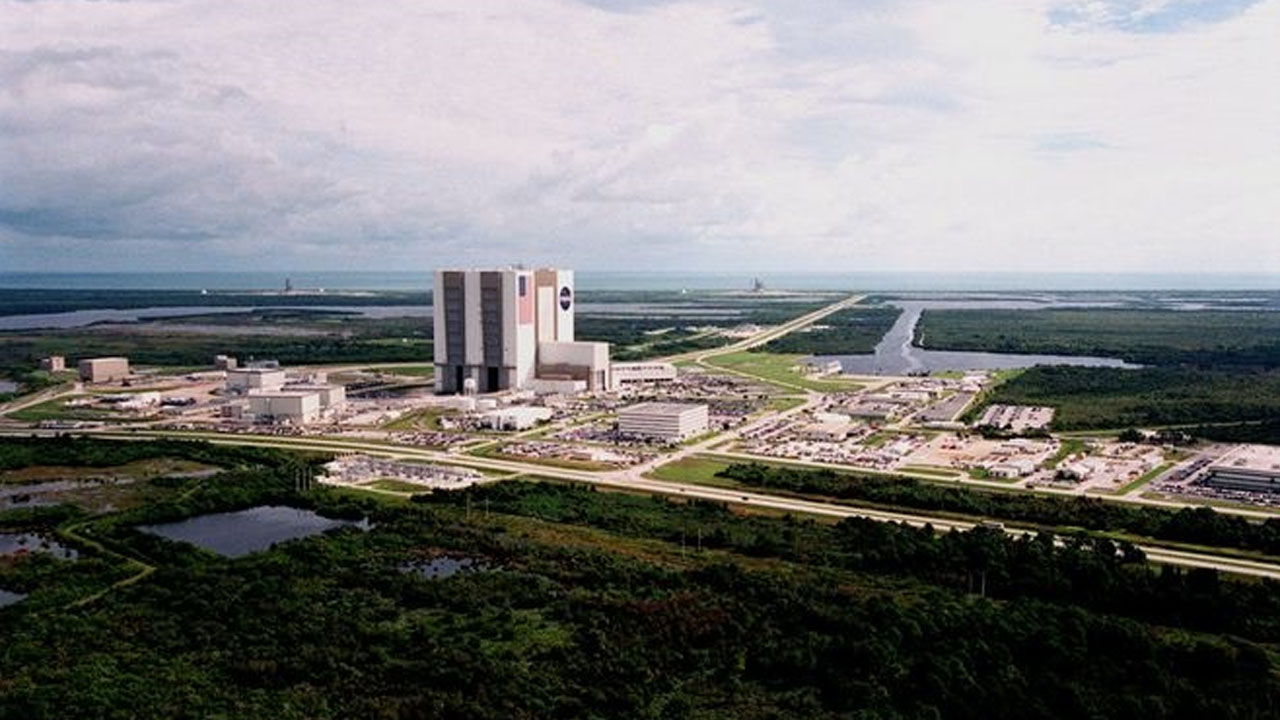 NASA announced on the 17th local time that it has confirmed the first flight time of its Mars helicopter “Wizwit” on Mars, which is at 3 a.m. Eastern Time on April 19 Half.

Today, NASA revealed on its official Twitter that it is uploading flight instructions for the “Wit” and its first flight is about to take place. Once the “Witty” successfully took off, it will climb to a height of about 10 feet (3 meters) above the ground, then hover in place for 30 seconds, and finally turn in mid-air and land again on the surface.

Moreover, the bottom camera can take 30 photos of the ground per second, and the other cameras will face the horizon and take photos while flying. At the same time, the camera on the “Perseverance” rover will also record the flight of the “Wit”.

After the first test is completed, according to the plan, the “Wizwit” is expected to conduct a series of higher and longer test flights within 30 Mars days. “Perseverance” will monitor the progress of the helicopter’s test flight, and then continue its own mission, including searching for signs of ancient life on Mars, and collecting samples for future retrieval.

MediaTek’s Wi-Fi 6 chipset will be utilized in ASUS’s latest gaming...

Nissan Motor announced to launch 9 pure electric models in the...