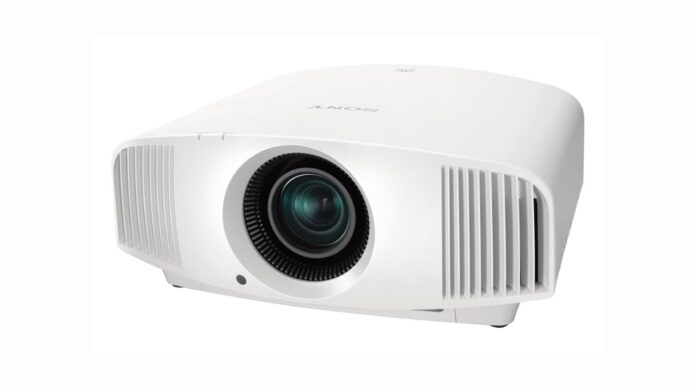 This image processor is based on the Sony BRAVIA TV series technology, optimized for the projector, can be used for high-precision frame-by-frame analysis performance, with functions including dynamic HDR enhancer and real creation.

Sony said that both projectors can provide a 4K resolution of 4096×2160 and have an 8.8 million pixel screen.

Among them, the VPL-VW898 4K laser projector is equipped with a full-screen sensitive focus ARC-F lens. The 18 elements of this large-aperture lens adopt an all-glass design, including six low-dispersion ELD elements. 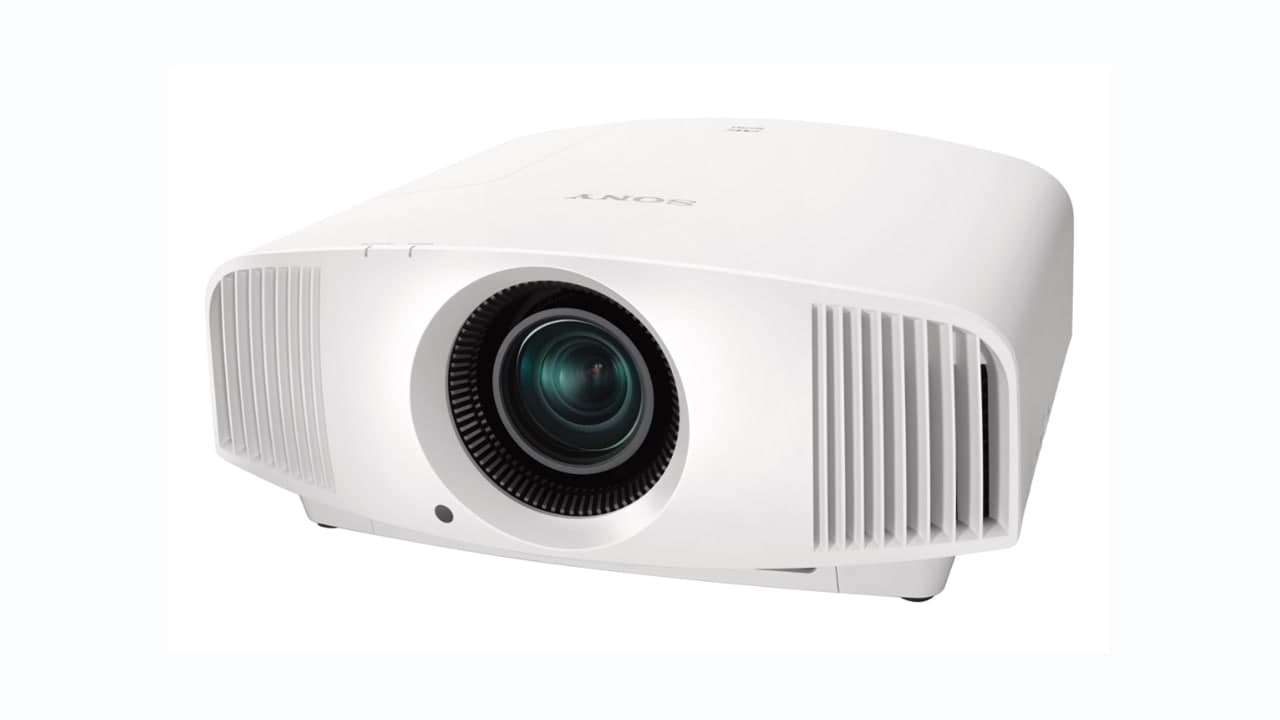 Besides, the newly launched VPL-VW898 and VPL-VW298 projectors also have an input delay reduction mode, which improves the display response speed performance.

Xiaomi increased the price of some TV models due to epidemic

Huawei Smart Screen S series: Everything you need to know

Samsung Galaxy Buds Pro will be priced higher than the Galaxy...