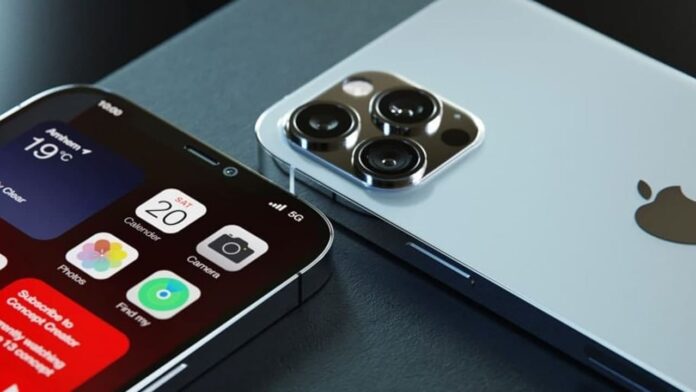 Earlier, Apple’s upcoming iPhone 12 silicone protective case was leaked in a new color. At that time, four new colors were leaked, and now there are three other new colors revealed.

Three more Apple iPhone 12 new color mobile phone cases revealed. According to the tipster who revealed the colors of the four iPhone 12 protective cases, the second source has confirmed these colors and showed three other colors.

The new color is red, plus a cyan or light blue, and a warm yellow. Unlike previous leaks, this ‘MajinBu’ did not quote Apple’s names for different colors.

Apple has not declared the new iPhone case colors for the spring series, and it is expected to be announced at an event on April 21. Last year Apple released a similarly revised series of mobile phone cases for the iPhone 11 in March. 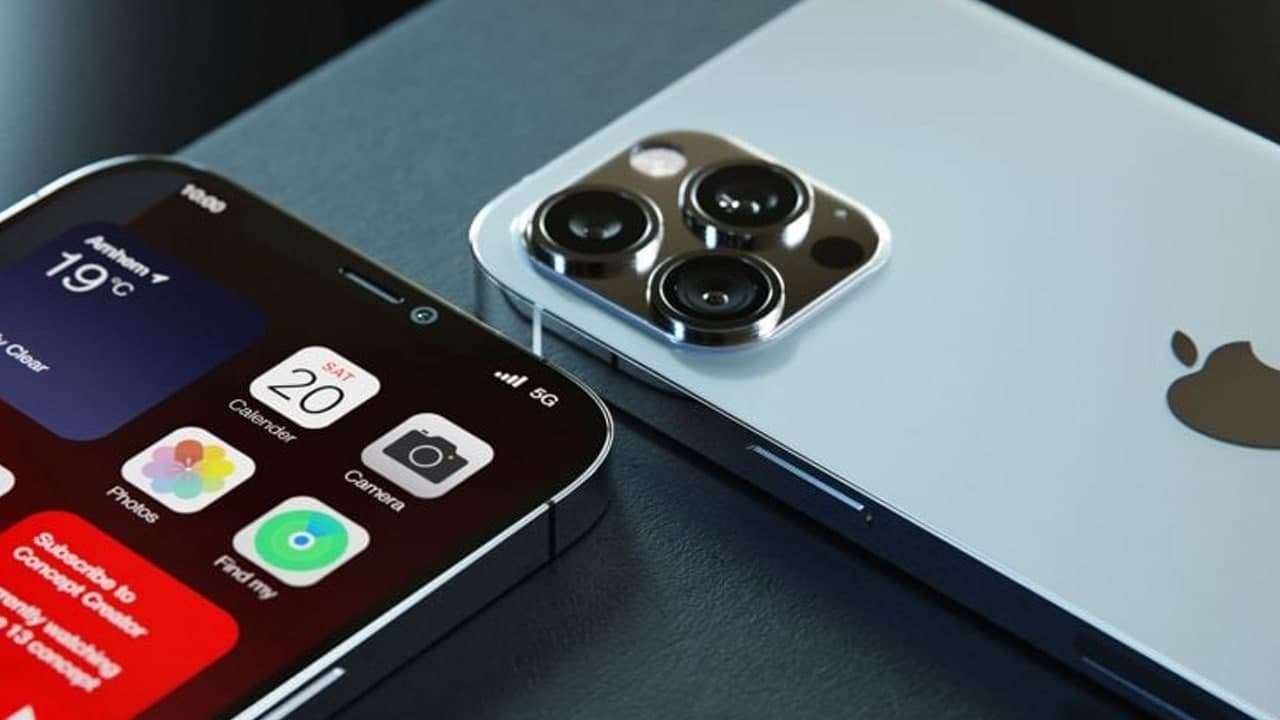 How to enable reading list in Google Chrome on Android?

Asus ROG Zephyrus laptop will come with a 16-inch display, reveals a certification

China’s BAK is the first to release 4680 cylindrical battery ahead of Tesla and...

How to enable Full-screen gestures in Xiaomi Mi 10i?

This bug in Apple AirPods Max will occasionally reduce noise of...