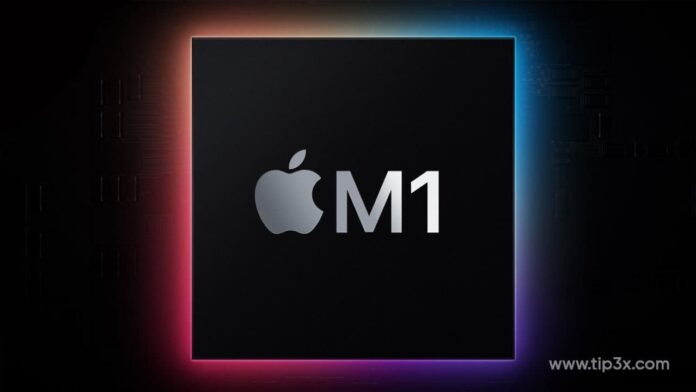 Apple has updated the Transporter application for developers to natively support Apple’s Silicon M1 Mac, and Microsoft has done the same for its Remote Desktop application.

The new support for Apple’s Silicon chip means that developers working on Mac mini, MacBook Air, or 13-inch MacBook Pro equipped with M1 chip will have a significant performance improvement when performing the above tasks, and there will be better battery efficiency. Transporter 1.2.1 version also brings stability improvements and bug fixes. 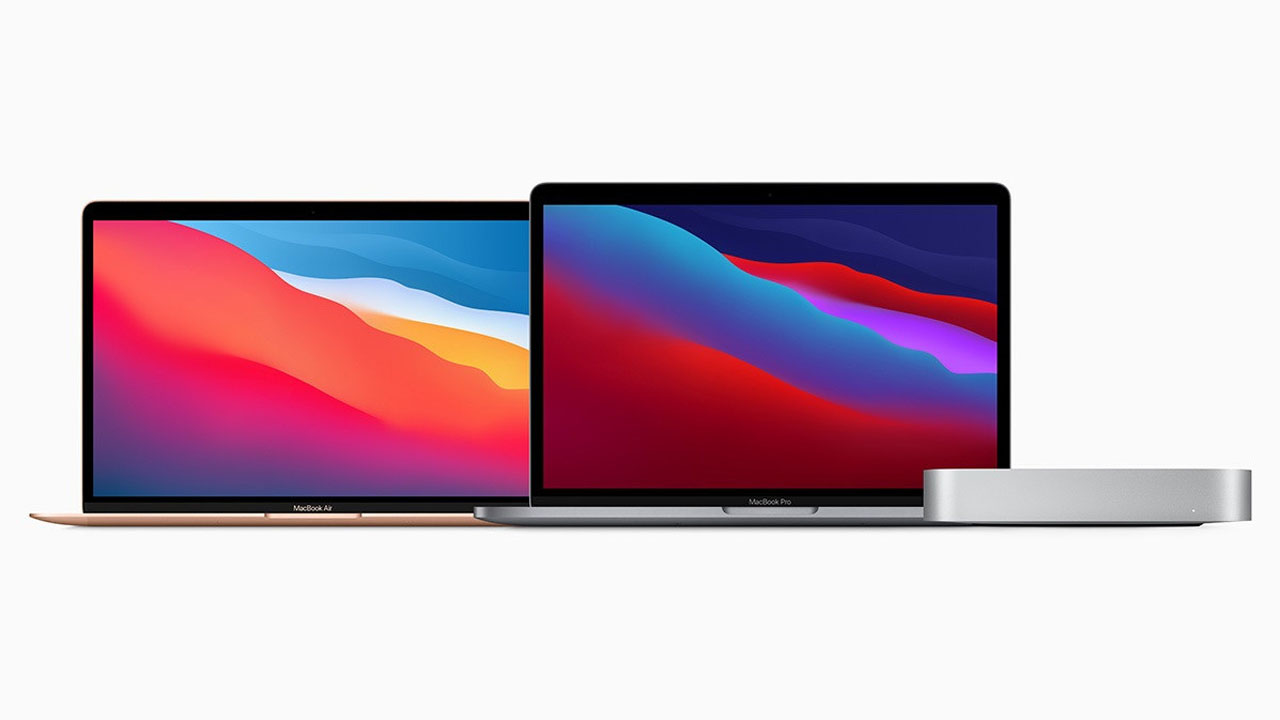 Besides, Microsoft continues to work hard to bring native M1 support to its Mac applications, and its “Microsoft Remote Desktop” is the latest adapted application. The application is designed to allow Mac users to access a Windows PC through RemoteFX and includes the ability to access local Mac files from a Windows application as well as printer functions.

Like Transporter, the general improvements brought by Apple’s Silicon chip support should also be applicable to the latest version of Remote Desktop. The 10.6.0 version also brings client IME support and bug fixes when using the Unicode keyboard mode.

How to transfer Apple Music playlists to Spotify?

Huawei smartwatch Tip: How to set an alarm on smartwatch?

Amazon Music makes it easy to listen music while driving with...