After deciding to exit the loss-making smartphone business, LG Electronics is looking for a buyer for a key Vietnamese factory, but the company it difficult to move the interest of buyers.

Besides, LG will stop producing smartphones in May and terminate this business completely in July. LG is seeking to sell a factory in Haiphong, Vietnam, which is currently capable of producing approximately 10 million smartphones per year, which is close to half of LG’s global smartphone production capacity. 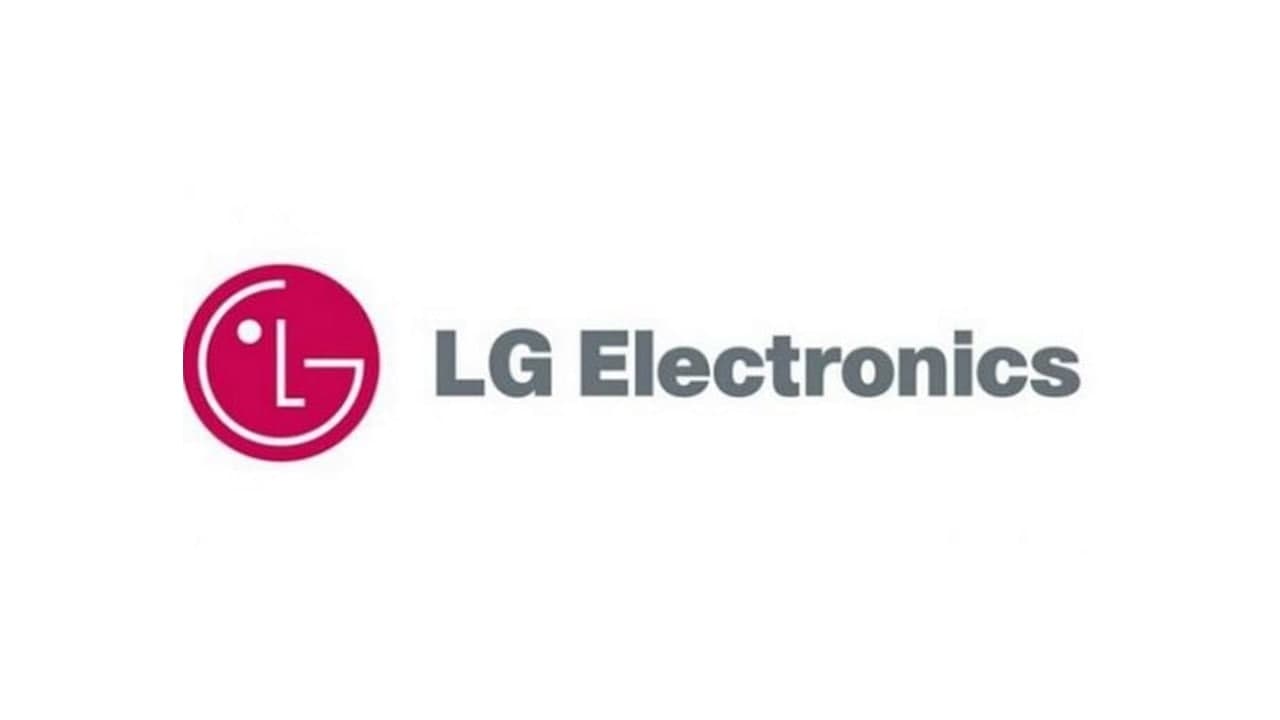 Furthermore, LG originally planned to sell its Haiphong plant to Vietnamese companies such as Vingroup for at least 100 billion won approximately US$88.9 million, but Vingroup already has its own smartphone production facilities, and the two parties have not reached an agreement so far. If a buyer cannot be found, LG will consider selling only the land occupied by the factory.

Microsoft to add a device usage prompt function in Windows 10...

Here’s how to use Android Auto wirelessly in Android 11