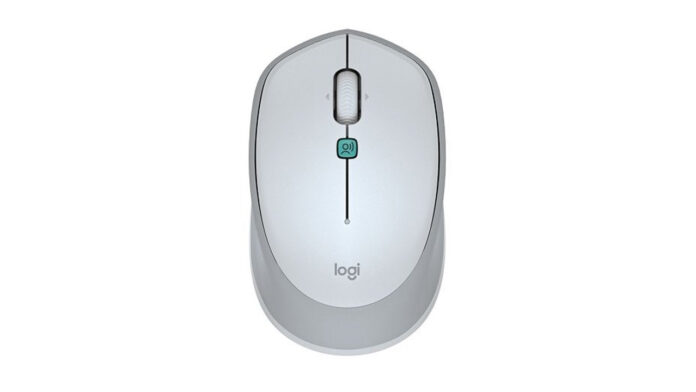 The mouse can recognize text at 400 words per minute with an accuracy of about 98%. It supports dictation in Chinese, English, and Japanese. Logitech Voice M380 supports working both online and offline. In online mode, the voice can be recognized more accurately.

The mouse uses Logitech’s advanced optical tracking technology, which allows it to navigate accurately on most surfaces. The mouse is powered by one AA battery, which lasts 18 months. The mouse is offered for $ 30. 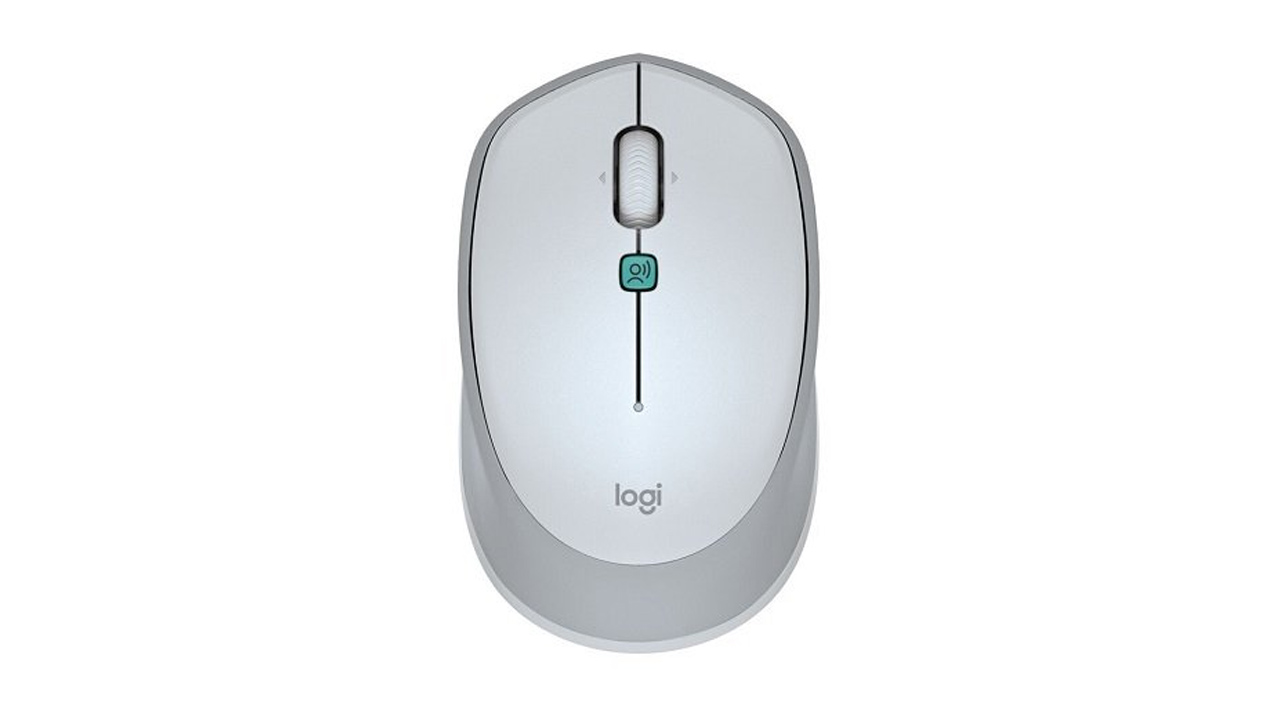 Samsung gets the US ‘ENERGY STAR’ Corporate Commitment Award for climate...

Maple Leaf 80V will use a flat battery pack design, and...

Lenovo announced a new BIOS to fix the howling problem of...