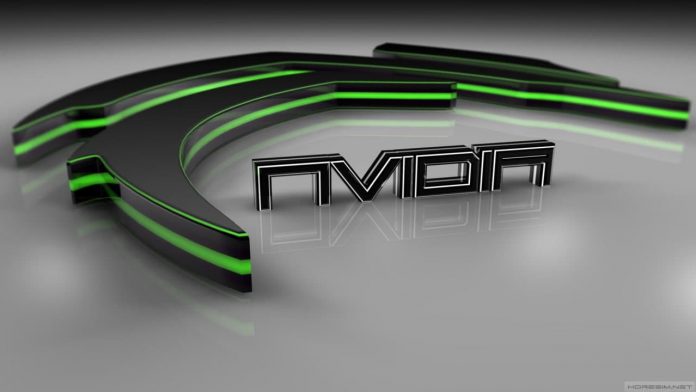 Nvidia said that the new NVIDIA RTX A5000 and NVIDIA RTX A4000 GPUs for desktop computers use the new RT Core, Tensor Core, and CUDA Core, which can increase the speed of AI, graphics, and real-time rendering to twice the speed of previous generations.

For professionals who need to use thin and light notebooks, the new NVIDIA RTX A2000, NVIDIA RTX A3000, RTX A4000, and RTX A5000 notebook GPUs can provide accelerated performance without affecting mobility.

These products include the latest generation of Max-Q and RTX technologies and are supported by the NVIDIA Studio ecosystem, which enhances the performance and reliability of creative applications through unique drive technology to reach the best level.

For the data center, NVIDIA introduced the new NVIDIA A10 and A16 graphics processors. Compared with the previous generation of virtual workstations, A10 provides designers and engineers with up to 2.5 times the performance, while A16 GPU provides up to 2 times the user density, its total cost of ownership is lower, and the virtual desktop infrastructure experience is also better than the previous generation.

NVIDIA RTX desktop GPUs and NVIDIA data center GPUs will begin to be sold through global distribution partners and OEM manufacturers later this month. The new NVIDIA RTX notebook GPU is expected to be launched along with mobile workstations shipped by global OEMs in the second quarter of this year.

PUBG 11.1 patch is now rolling out for Console with new features,...

Anker 20W folding plug charger will be launched on March 29