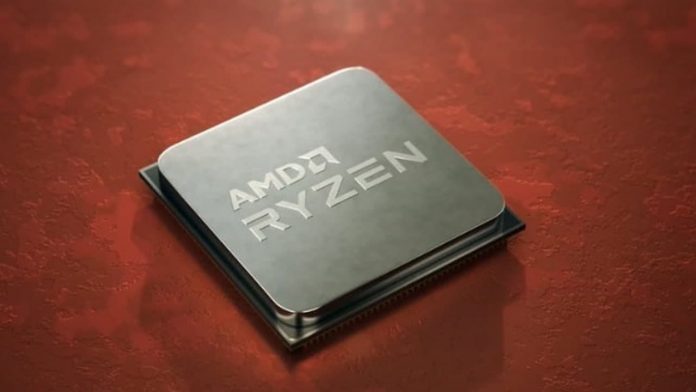 Compared with the previous generation of Ryzen 4000G series processors, the Ryzen 5000G CPU has been upgraded to Zen 3 architecture, and the IPC has been improved, but the nuclear display is still standing still.

How to create a shortcut to device manager on Windows 10?