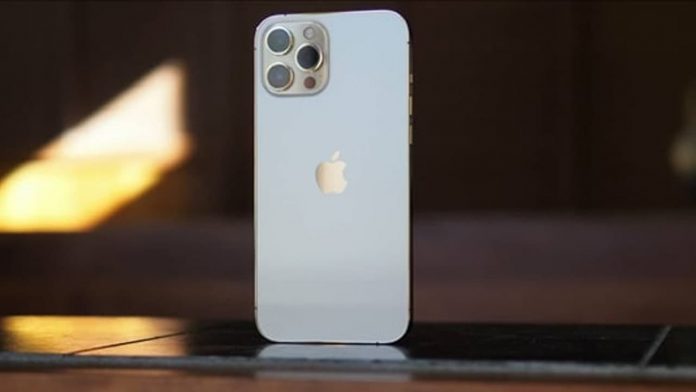 Earlier it was reported that the iPhone 13 series smartphones will maintain approximately the same battery life as the iPhone 12 smartphones, but Digitimes claims that this is not the case.

According to the source, the power consumption of smartphones iPhone 13 will actually be about 15% lower than that of iPhone 12.

Accordingly, new smartphones should work longer without recharging. Digitimes confirms previous information from various insiders that Apple will use LTPO screens in the iPhone 13 series.

The energy efficiency of LTPO technology will allow the iPhone 13 to operate at a 120Hz refresh rate without significantly affecting battery life.

Since 2017, Pro Motion has been the mainstream technology in the iPad Pro series, although the iPad uses an LCD instead of an OLED screen. In the past few years, many Android phones have been using high refresh rate screens. Now it’s Apple’s turn to add high refresh rate support to the iPhone.

In addition, it is reported that Apple will use an in-screen fingerprint scanner in the iPhone 13. For a long time, Apple hasn’t used biometric fingerprint authentication. 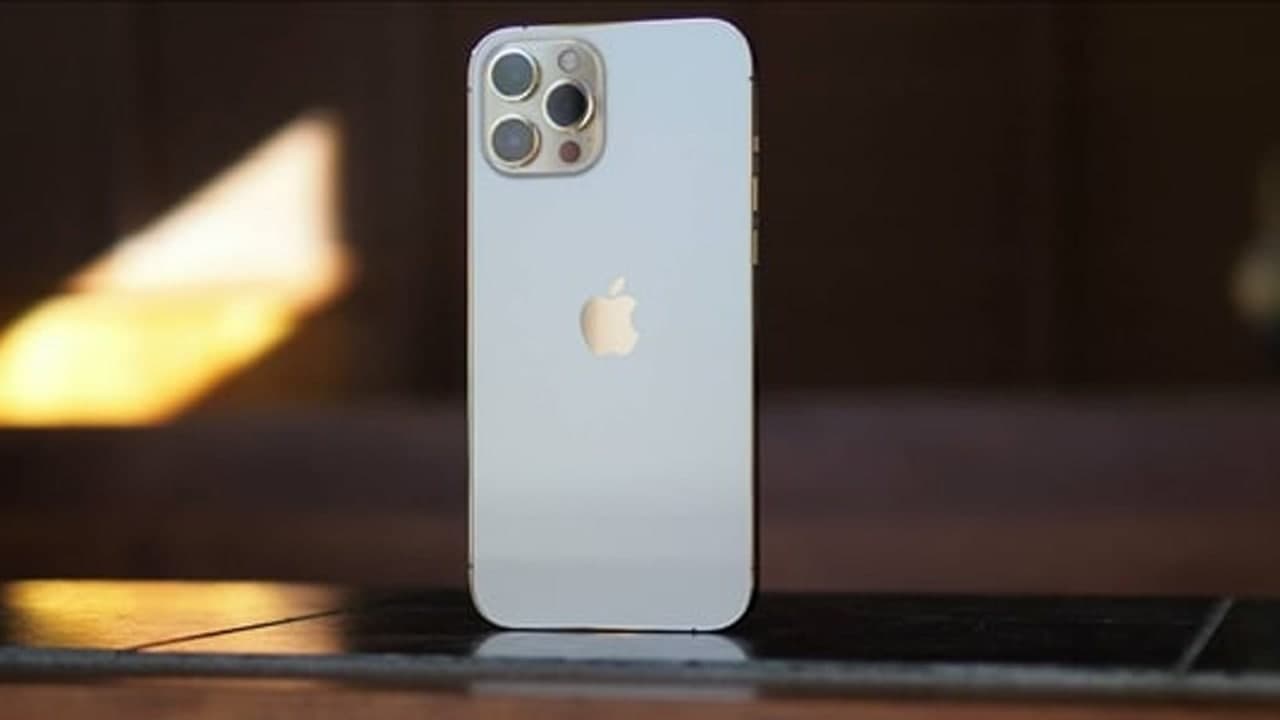 Furthermore, the American manufacturer has never used an on-screen fingerprint scanner. There is evidence that this sensor in the new iPhones will be located on the screen, and not under it.

TSMC will begin mass shipments of Apple A15 SoCs for iPhone 13 smartphones in May this year, ahead of schedule.

iPhone Tip: How to restart the iPhone? [All generations]

How to view storage usage by folder in Windows 10?

Here are steps to link Apple Music to Shazam on Android smartphone?

Apple loses against virtual iPhone maker in a copyright lawsuit