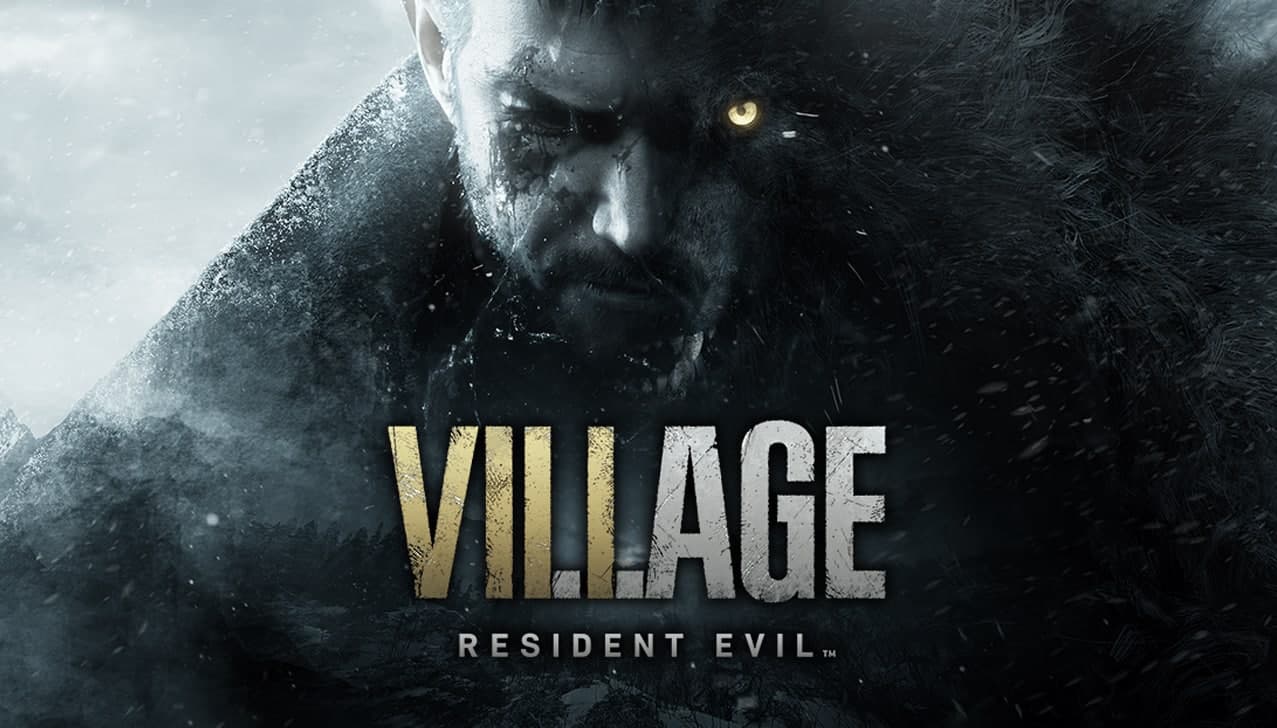 Users will be presented with several graphic options to choose from for the most comfortable and atmospheric game.

Speaking to Official PlayStation Magazine, Resident Evil Village development manager Morimasa Sato stated that the game will maximize the computing power of the PlayStation 5 console and offer players several graphical options, as was the case with the Devil May Cry 5 reissue.

“There will be tweaks that will allow us to optimize the game according to their preferences. We will use the PS5’s high performance to create a realistic atmosphere of this terrible village.”

Although the Village is being developed with new gaming systems in mind, Capcom does not forget about old consoles and promises good optimization. In any case, this is what Sato says, and there is certainly no reason not to believe the person in charge of the game.