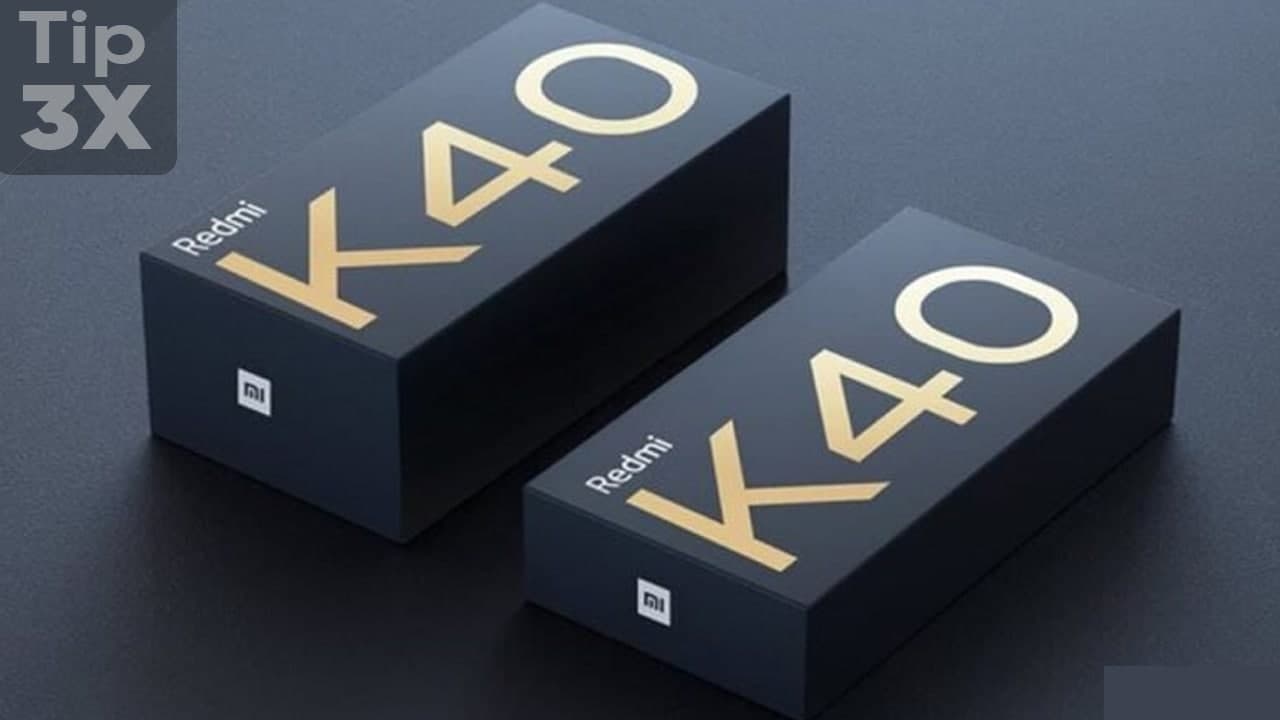 Moreover, the flagship chip and the super value price starting from 1999 Yuan make this machine very competitive in the same gear, but some users have expressed their opinions about the fact that the machine does not support DC dimming. Of users may feel discomfort after continued use?

Recently, the director of Xiaomi’s mobile phone system software department said that the machine will make up for this regret in the subsequent development version likely to get in the coming days.

As we all know, although OLED screens can bring a better look and feel and lower power consumption to mobile phones, they have a fatal flaw that they will switch to low-frequency PWM dimming when the brightness of the mobile phone is reduced to a certain level. 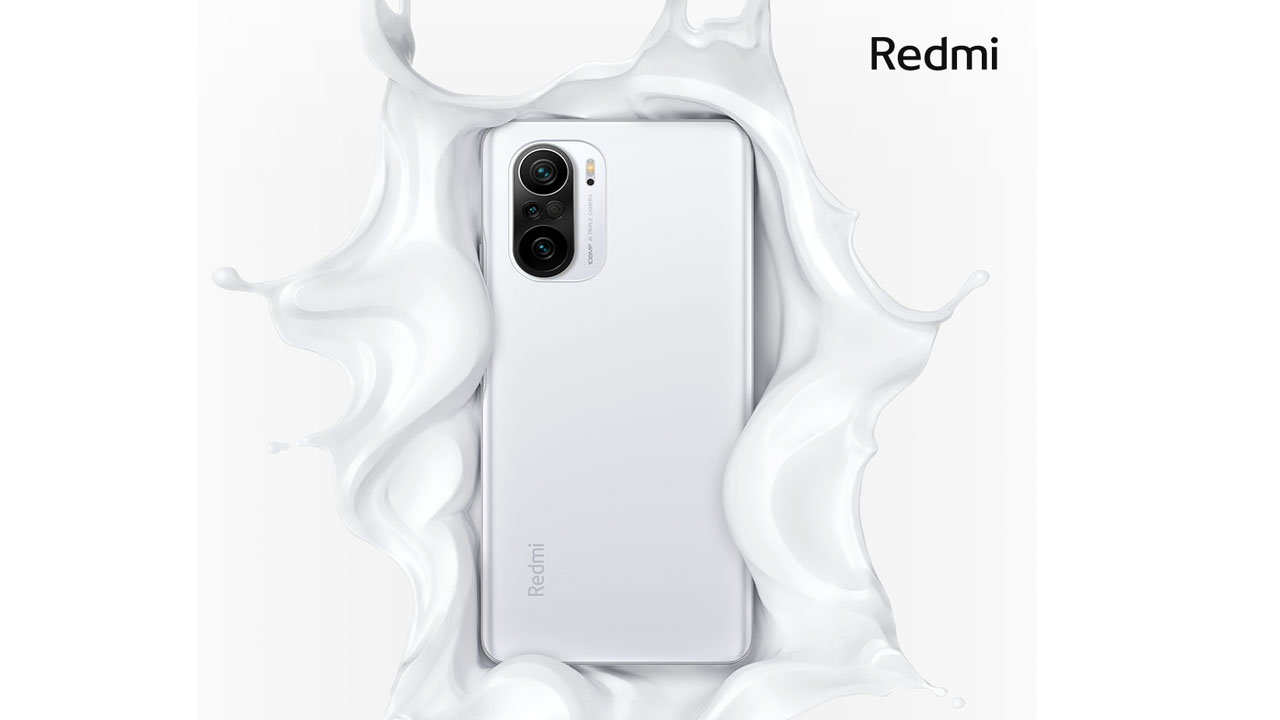 Moreover, some are more sensitive to flicker. The DC-like dimming function can change the brightness of the screen by increasing or reducing the power of the circuit, effectively reducing the damage to the eyes. This function will also be added to subsequent upgrades.

In other respects, Redmi K40 will use a 6.67-inch AMOLED E4 open-hole full screen with a refresh rate of 120Hz and a resolution of FHD+, which is officially called the most expensive straight screen. The standard version is equipped with Qualcomm Snapdragon 870 processor.

Besides, in rear 48MP IMX582 main camera + 8MP super wide-angle + 5MP telephoto macro triple camera, while K40 Pro is equipped with Snapdragon 888 flagship processor, the main camera is upgraded to 64MP IMX686, other camera parameters are the same as the former. Also, the machine has a battery capacity of 4520mAh and supports 33W fast charging.

It is reported that Redmi K40 will support DC dimming in the subsequent development version, and it is hoped that users who use this function can upgrade the system to the development version for the experience. For more detailed information, we will wait and see.