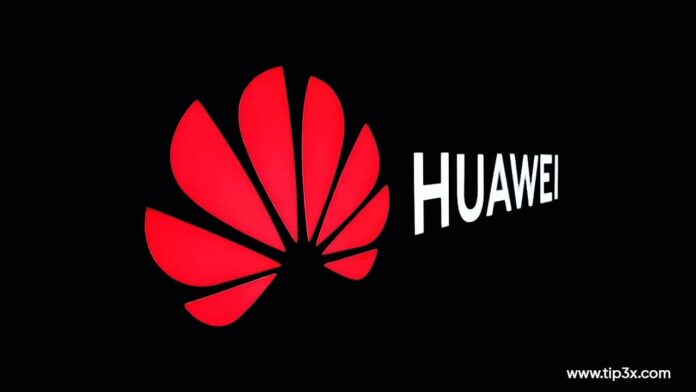 Huawei routing H6 previously by the Ministry of Industry Network certification, this product has officially unveiled Huawei Mall, will be at 10:08 on April 27 open book.

According to the introduction, the H6 series is sold as a package, including a parent router and multiple child routers. This product is equipped with a Huawei Hongmeng system, supports Huawei Mesh+ high-speed networking, and supports WiFi 6 protocol. 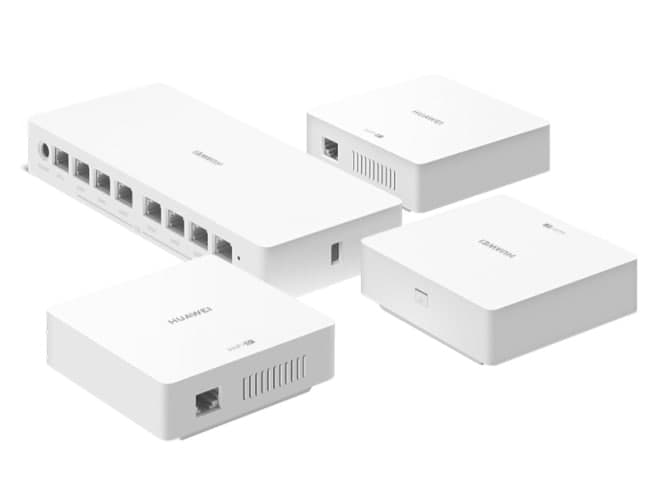 Huawei H6 sub-router has a Gigabit WAN port and a Gigabit LAN port, and the sub-router power is less than 13W. The official price of the router has not yet been announced.

Redmi K40 series are leaked, all three models will be equipped...

Samsung Galaxy S22 tips: How to attach files in notes in...