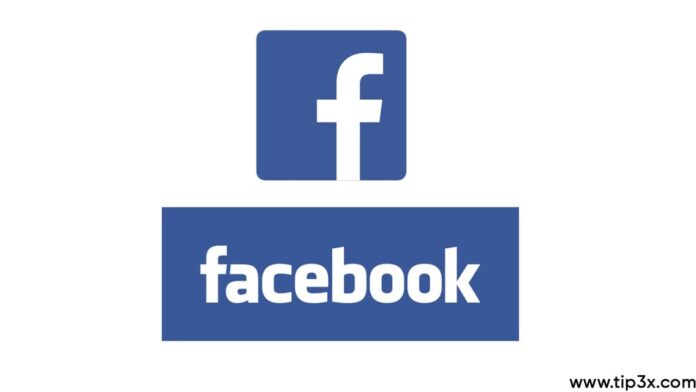 YouTube and Facebook remain the most popular online social platforms in the United States. However, unlike YouTube’s popularity, Facebook’s rankings are no longer growing. These findings are contained in a report prepared from a survey conducted by the Pew Research Center.

The share of those who use YouTube has increased from 73% (according to a survey conducted in 2019) to 81%. The Facebook indicator for the same time has not changed and is 69%. The authors of the report clarified that the survey covers only adult users.

Stabilization at a certain level is not unique to Facebook. Apart from YouTube, only one platform showed “statistically significant” growth over 2019. This is Reddit. The share of a news site, built on the principle of a social platform, increased from 11% to 18%. 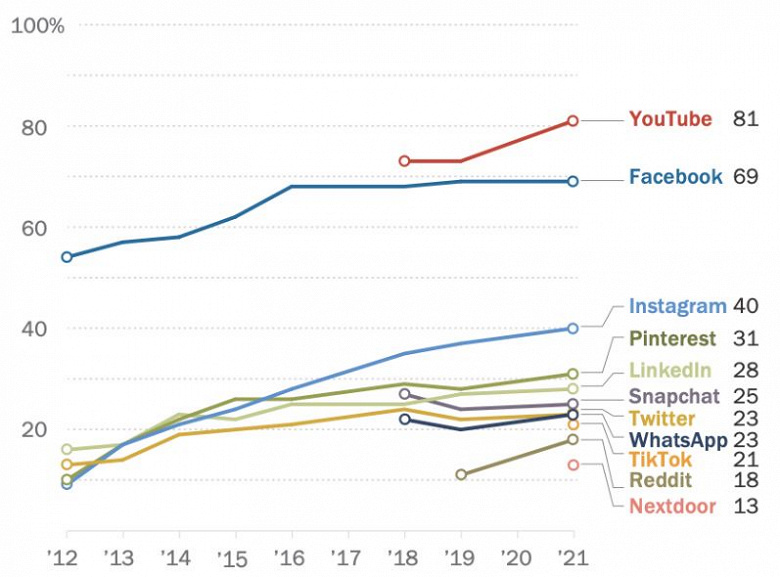 How to use Conversation categories in the Samsung Messages app

How to set up fingerprint sensor in Huawei Mate 30 Pro?