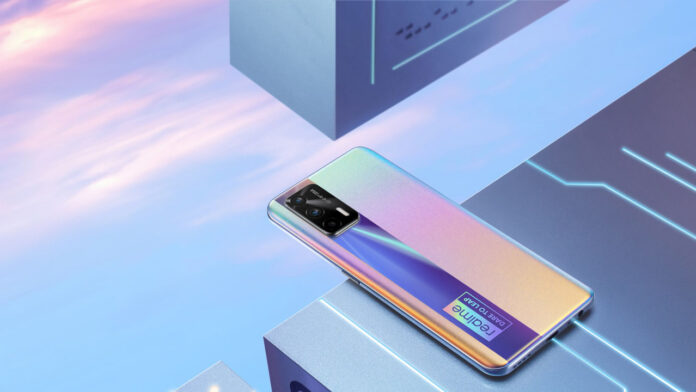 Realme GT Neo was released on March 31 and it comes equipped with Dimensity 1200 processor and a 120Hz Samsung gaming screen. The price starts at 1799 yuan and officially goes on sale at midnight on April 8. 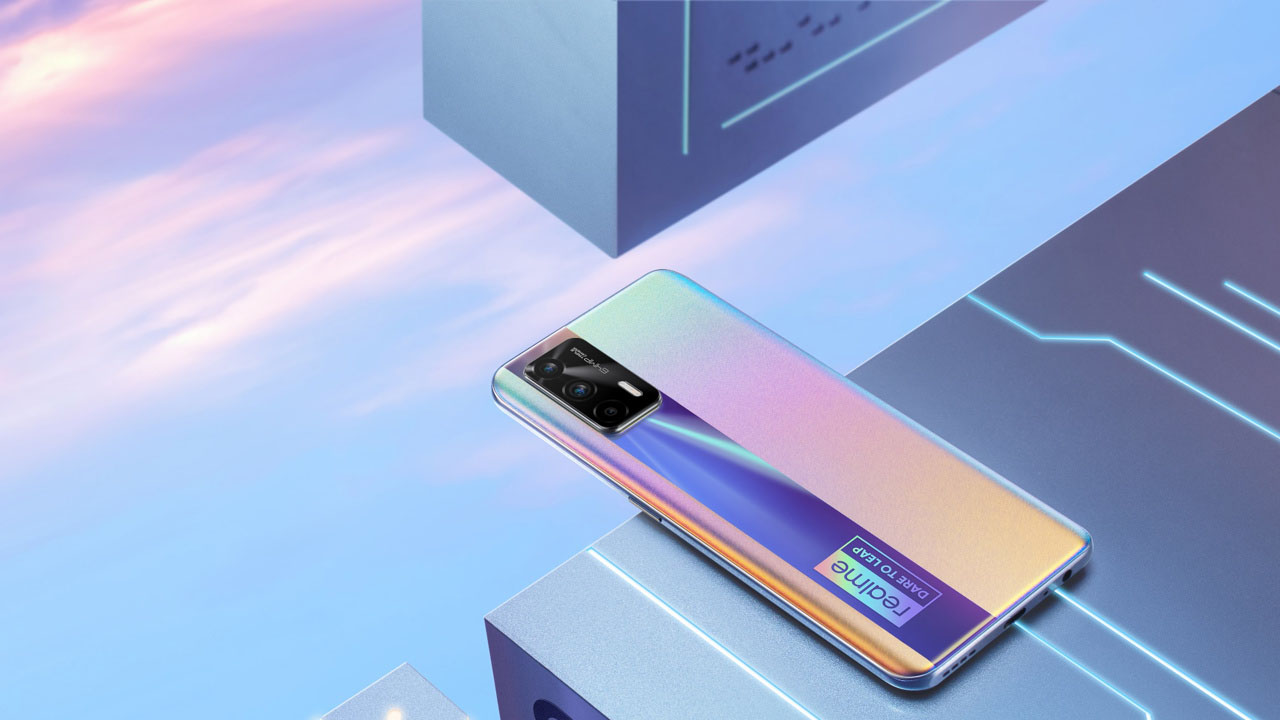