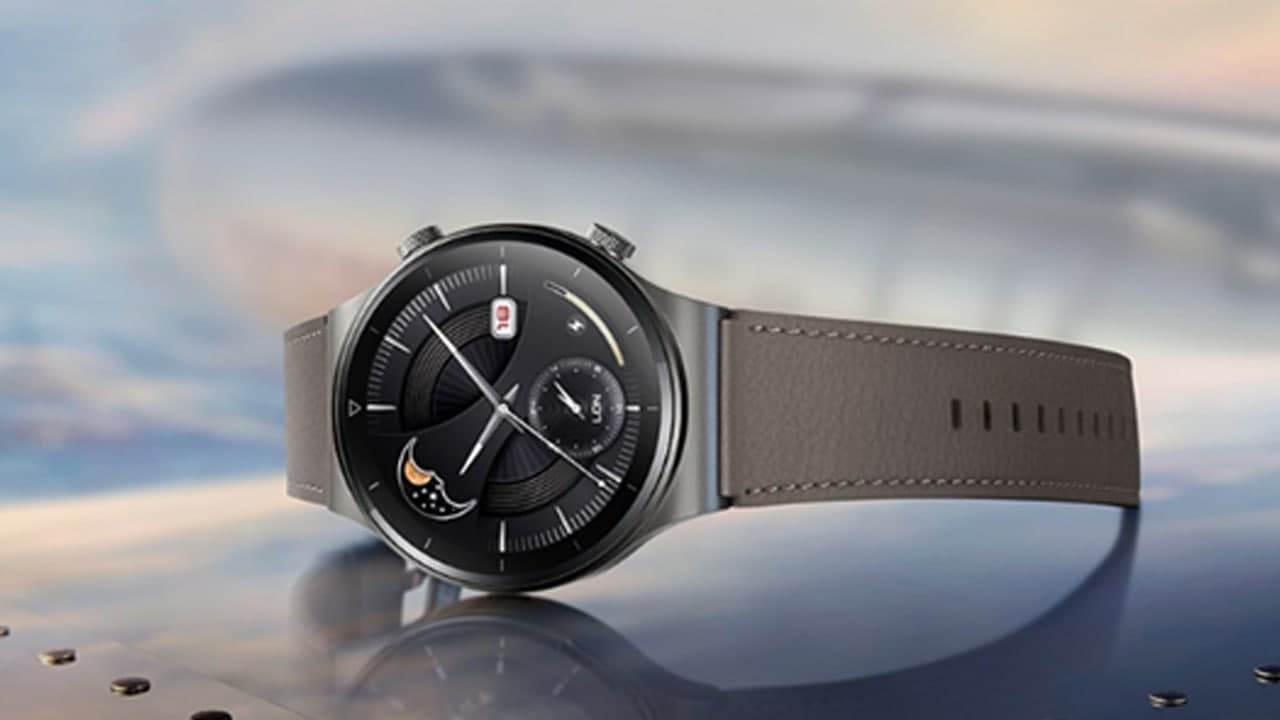 If rumors are to be believed, May will prove to be a bitter month for Huawei. The company is expected to unveil its first tablet with HarmonyOS preinstalled in place of Android next month (it will be the MatePad Pro 2021 with the new Dock UI ), the first out of the box HarmonyOS smartphone ( Huawei P50 ), and a new smartwatch,  also with HarmonyOS. It will be the Huawei Watch 3.

Along with HarmonyOS, a completely new graphical interface will debut in Watch 3 – this model will be very different from the Watch GT model. Also, for Watch 3, more third-party applications and eSIM support are promised – the device will be able to receive calls on its own without a smartphone.

There will be more sports modes, the watch will become smarter (the influence of AI on the device will expand), but there is also a minus – autonomy may decrease or, at best, remain at the level of Huawei Watch GT.

Qualcomm will release a ‘Snapdragon 870’ flagship chip this year

Telekom is aiming for 10 million fiber optic connections by 2024:...