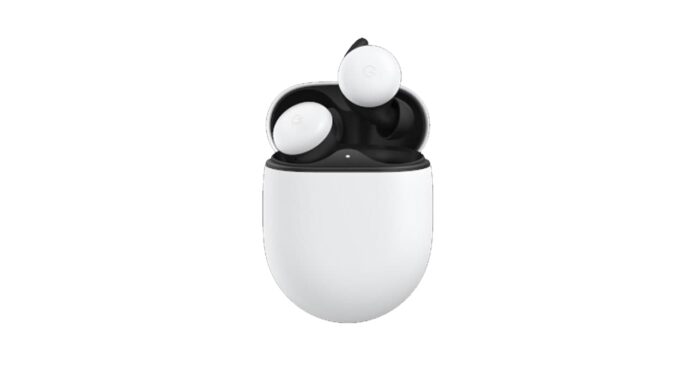 With the proximity of the Google I/O 2021 Developer Conference, rumors including Pixel 5A smartphones and Pixel Buds A true wireless headsets have also begun to become lively.

The green Pixel Buds A true wireless headset in a Google Nest marketing email. Although the shell is still white, the earphone body and the inside of the portable charging storage box are all uniform green.

Pixel Buds A looks almost exactly the same as the normal Pixel Buds, but the color scheme may be considered to be more compatible with Pixel 5. The strange thing is that the second LED in the charging box does not seem to be visible.

Last month, the FCC exposed the certification information of the suspected new Pixel Buds true wireless headsets. The manufacturer is Weifang Goertek, the models are GPQY2 and G7YPJ. 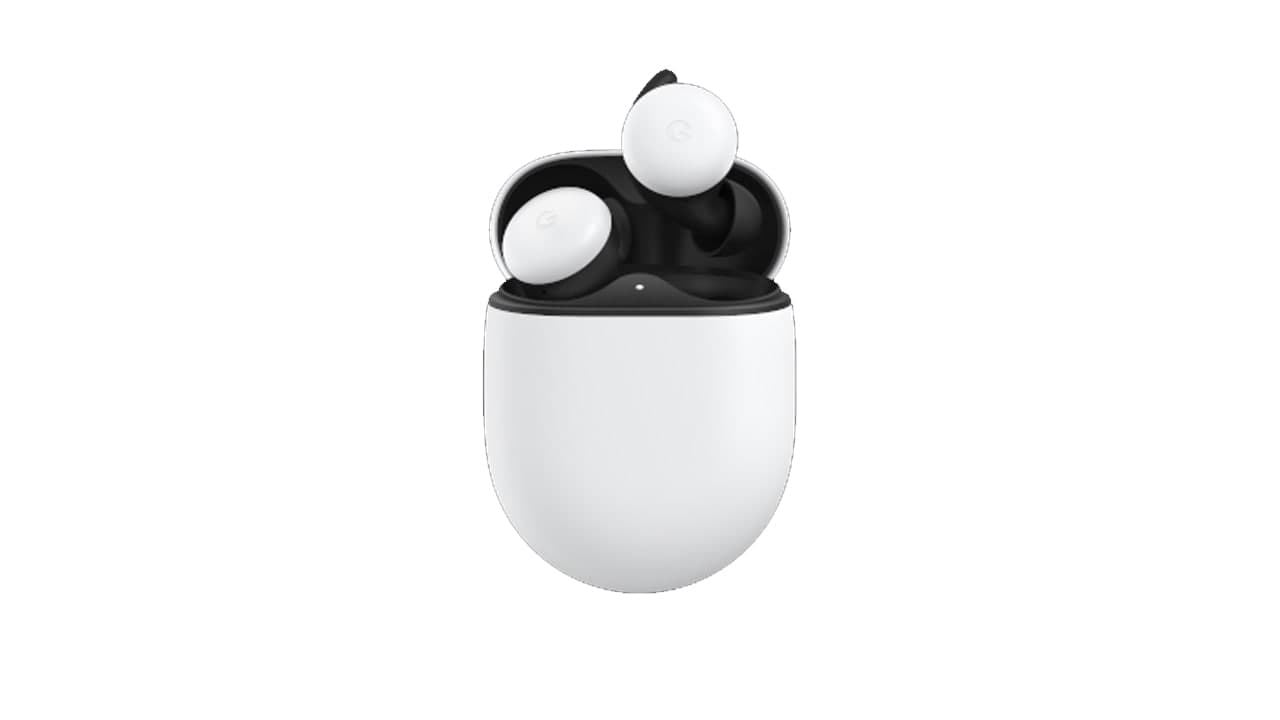 However, considering that the second-generation Pixel Buds had encountered complaints of unstable connection during early sales (the company tried to fix it through multiple firmware updates), I hope the same thing will not happen to the new generation of true wireless headphones.

iOS 15 Tip: How the Translate app work’s on iPhone and...

New Sony PlayStation Studios games are made for smartphones