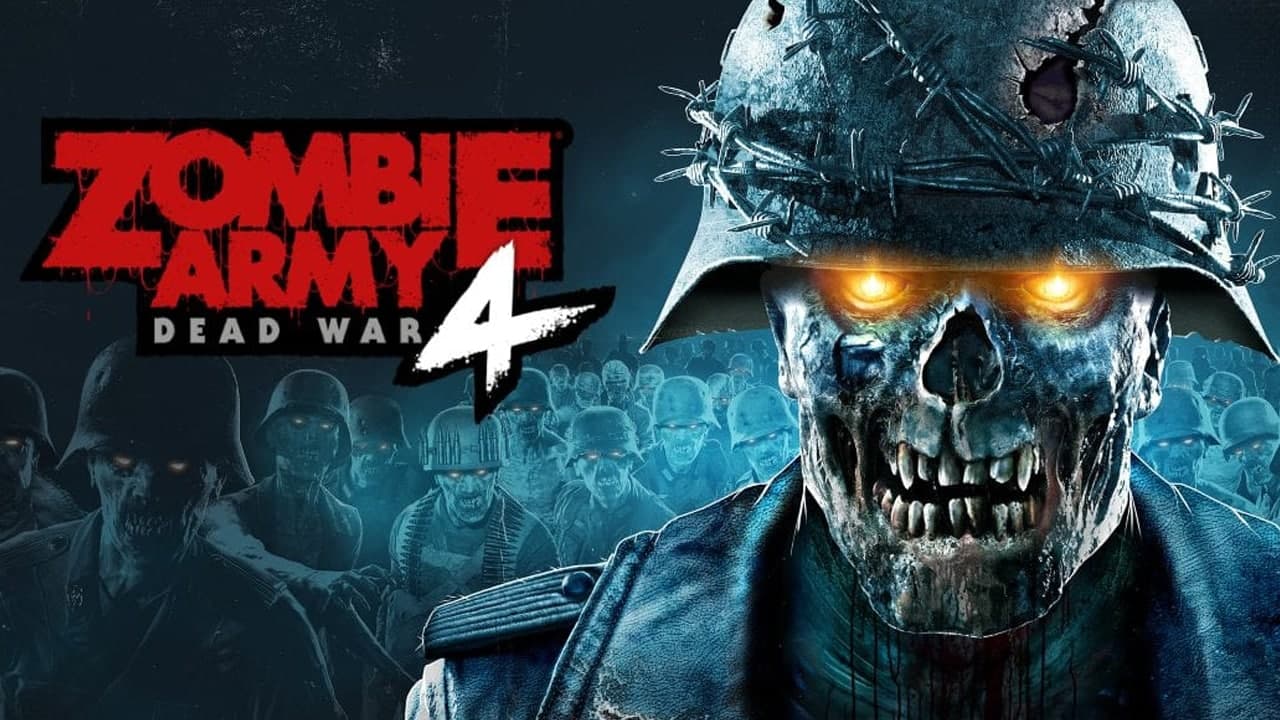 Sony is also giving away the game as a gift to loyal PlayStation Plus subscribers. Game Pass Dead War on April 8.

Although Zombie Army 4 – Dead War is not an insanely popular game, it is still a solid third-person action game in which a squad of brave heroes must confront hordes of stinking zombie fascists.

Rebellion also released a free update to the game that improved Dead War on PlayStation 5 and Xbox Series X | S. On a Sony console, the game now runs at 60 fps and dynamic 4K.