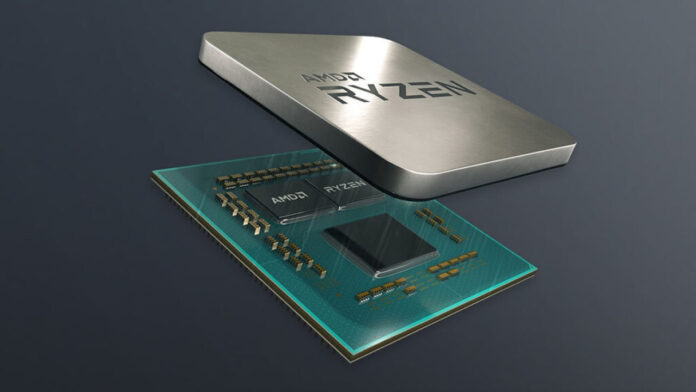 On April 04, 2021, the new generation Ryzen Threadripper processors were first mentioned in the software. There were no details, but today there is information on the Web that such CPUs may come out in August.

The source claims that it will be in August that AMD will release the new HEDT processors. They will probably be called Ryzen Threadripper 5000. Earlier, the source, long before the announcement, correctly described several Nvidia video cards, so this information is worth listening to.

Interestingly, the current generation Ryzen Threadripper 3000 was released back in November 2019, that is, by the time the successors are released, this generation will be almost two years old. True, after AMD also released the Ryzen Threadripper Pro with a number of important differences, but these are still somewhat different lineups in positioning.

Another source also adds that he had previously heard that AMD has some problems with the next generation Ryzen Threadripper. In particular, AMD has not yet been able to get the same performance gains from the Zen 3 architecture as seen with the regular Ryzen 5000. 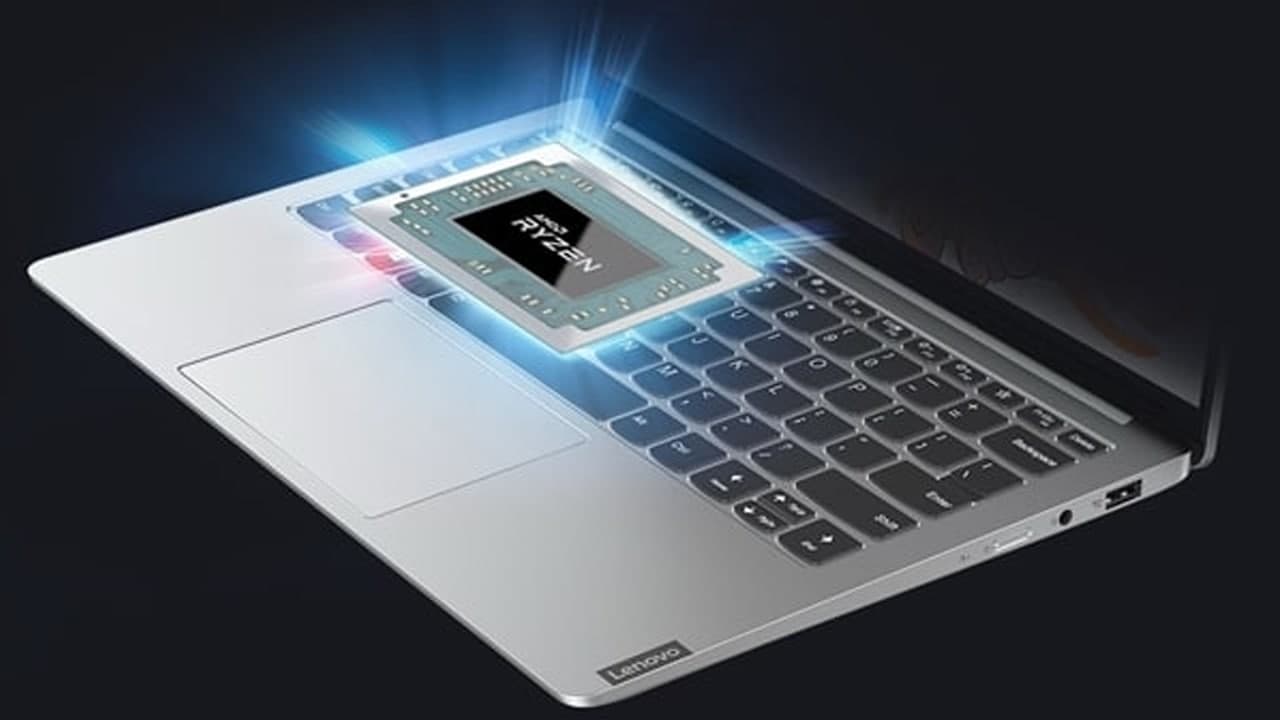 Apple iOS 15 tips and tricks: How to personalize News on...

A recent comparison shows A14 Bionic is way ahead of Snapdragon...