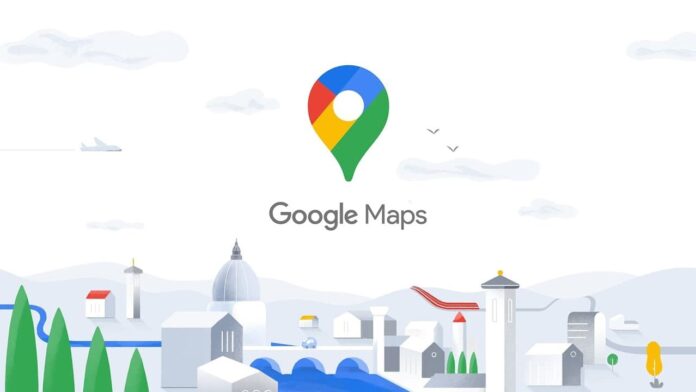 Google has returned the compass feature that was missing a couple of years ago to the Google Maps Android mapping application.

Google removed the small floating compass icon from Google Maps for Android in early 2021, explaining the move as “trying to clear the navigation window.”

Many users didn’t like this and asked Google to return the compass to the app. User dissatisfaction was intensified by the fact that in the version of Google Maps for iOS, the compass continued to work as if nothing had happened all this time.

Now, in the official support section of the Google website, it has been announced that the compass is returning to the Android version.

When navigating to a destination, a compass icon is now also displayed on the right side of the window, with a red arrow pointing north. The developers note that the feature has returned at the request of users. 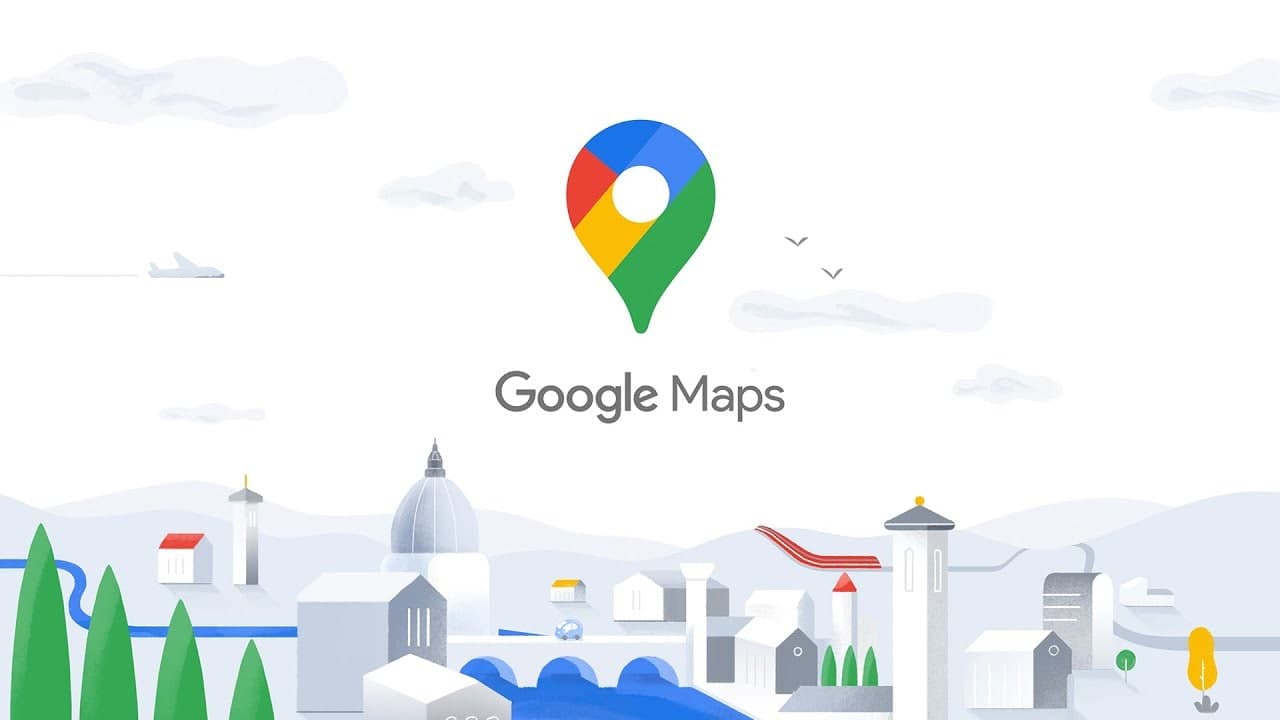 Android Phone Tip: Here are the merits and demerits of using live video as an wallpaper!

How to set videos as Live Wallpapers on Android smartphones?

How to force an app to quit on Mac?

After Android, the Sharing Hub function is now available for Chrome...